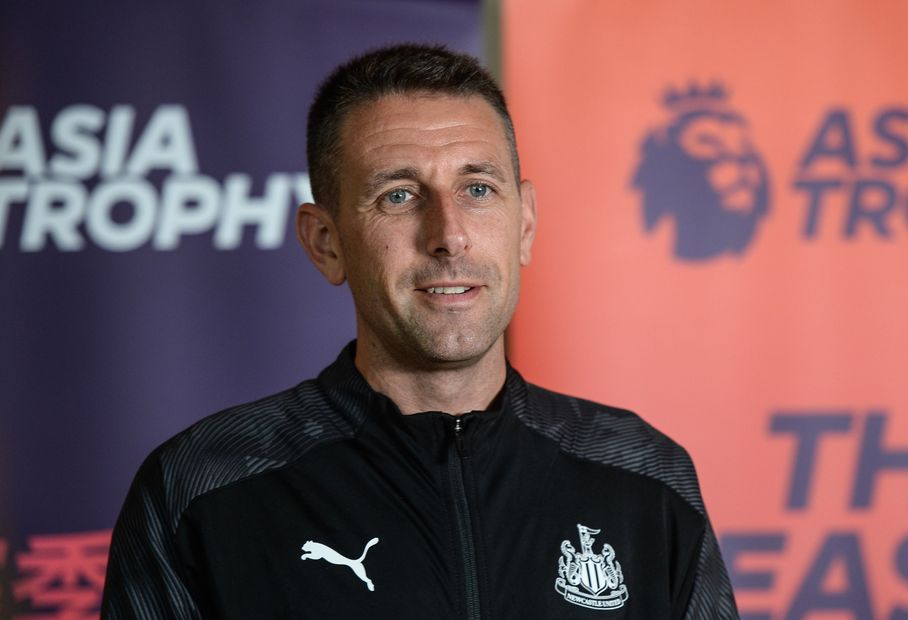 Dawson and Under-23s head coach Neil Redfearn will be in charge in Nanjing, China as Newcastle's new head coach Steve Bruce flies out to meet the squad.

A spot in Saturday's final against one of Manchester City or West Ham United awaits the Magpies if they can beat a Wolves team they held to a 1-1 draw at Molineux last season.

"With it being a competitive fixture, it'll have a bit more edge than the usual friendlies do at this stage," Dawson told the club’s official website.

"They will be on a real high from the momentum they gained from the end of last season.

"They are looking forward to Europa League fixtures also so I expect it will be a really tough game in difficult conditions."

🇨🇳 You can now watch Ben Dawson and Matt Ritchie's press conference ahead of tomorrow's game against @Wolves in full on NUFC TV.

Newcastle are appearing at the Premier League Asia Trophy for the second time, having finished as runners-up behind Chelsea at the inaugural tournament in 2003.

Dawson says the Newcastle squad, which includes two Asian players in Yoshinori Muto and Ki Sung-yueng, are grateful for the chance to showcase their football to their overseas supporters.

"It’s a great opportunity for the players to show their appreciation for the fanbase out here," he added.

"We have already seen some of them at the hotel to greet us and I'm sure they will all make the most of it."