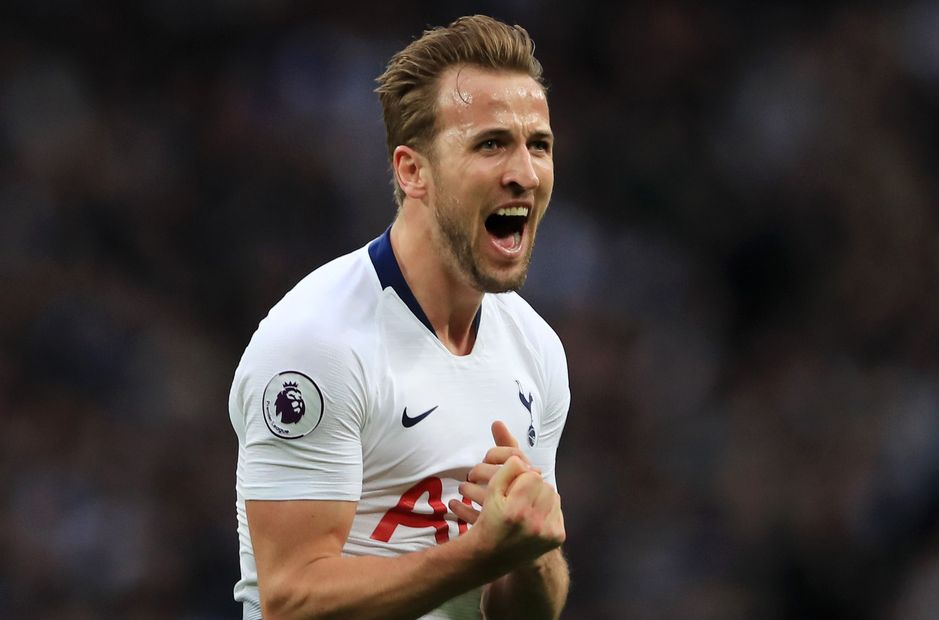 It could be "home sweet home" for the striker if he capitalises on Spurs' first full season at the Tottenham Hotspur Stadium.

Over the past two seasons, Wembley Stadium has hosted all but five of Tottenham Hotspur's home matches.

Kane returned 21 goals from those fixtures, scoring every 127 minutes.

However he was far more prolific in his last full year at his side's former White Hart Lane stadium.

For these reasons, he could prove a must-have for FPL managers in 2019/20.

Spurs will entertain only one of last season's top 10 sides in their opening 10 home fixtures.

This hands Kane the platform to emerge as a key captain contender early on.

A drop in cost from last season's £12.5m has raised Kane's popularity.

He sits in 21.1 per cent of FPL squads, the joint-fourth most owned forward in the game.

If Kane can repeat his previous form back in Spurs' heartland, he will be major factor in FPL once again.