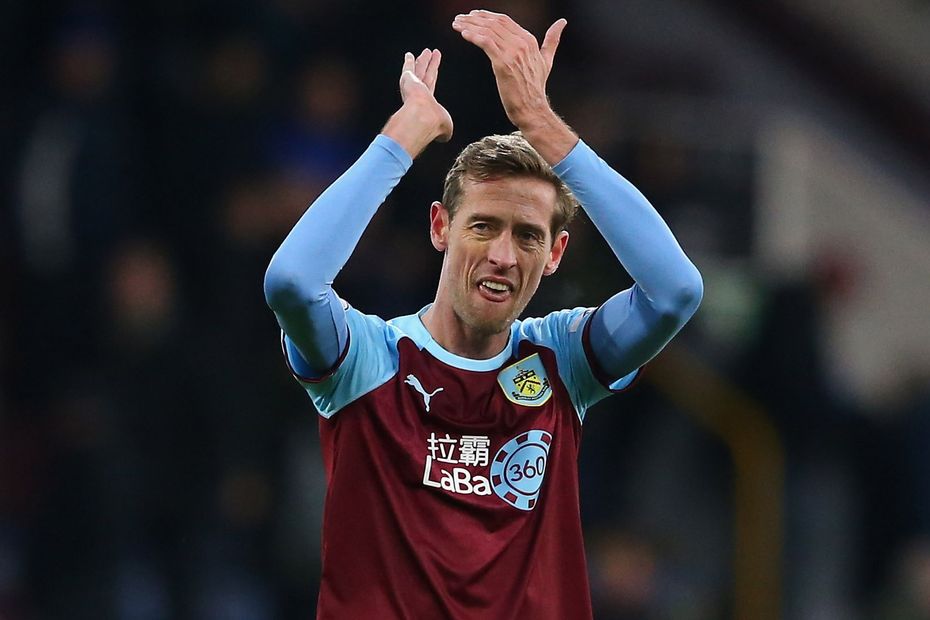 After 108 goals and 468 appearances in the Premier League, striker calls time on a superb career

Peter Crouch has announced that he is retiring from football.

The striker scored 108 goals in the top flight, of which a Premier League record 53 were scored with his head, while he also provided 58 assists.

"After a lot of deliberation this summer I have decided to retire from football," he announced in a statement on Twitter. "Our wonderful game has given me everything.

"I'm so thankful to everyone who helped me get there and to help me stay there for so long."

Crouch is one of only 28 players to have recorded 100 or more Premier League goals.

He become the oldest player to reach the milestone, at the age of 36 years and two days, when scoring for Stoke against Everton in February 2017.

Crouch's tally of 468 appearances puts him 20th on the PL's all-time list.

He also hit an impressive 22 goals in 42 appearances for England.

Crouch will continue to be involved in football, in the media, and this season will present a new weekly show as part of Amazon Prime Video's coverage of the Premier League in the UK.