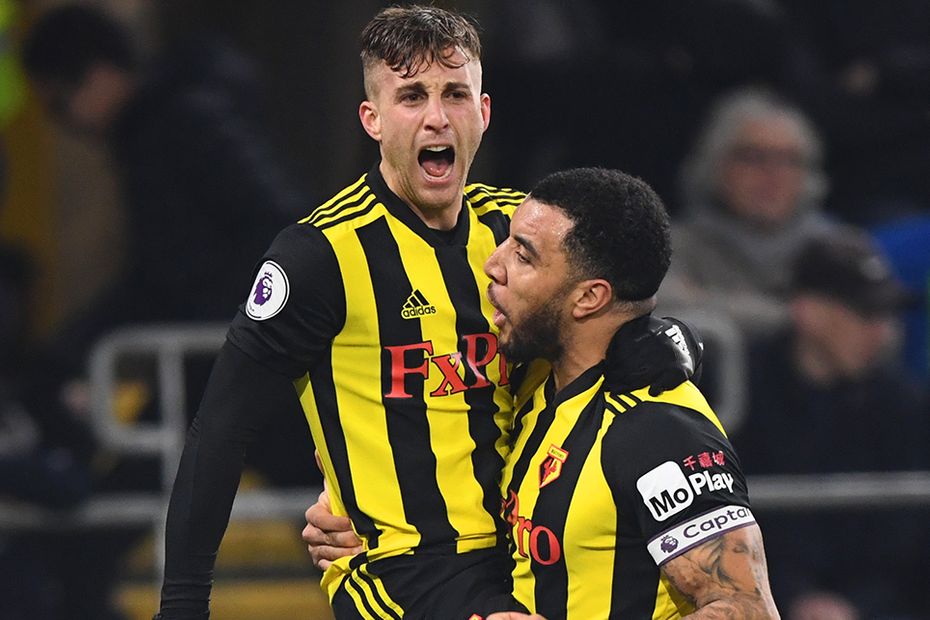 Despite playing only 16 minutes in the first eight Gameweeks due to injury, Deulofeu finished top scorer at Watford with 10 goals. He also supplied five assists.

Following his move up front for the Hornets, Deulofeu has now been reclassified from a midfielder to a forward in FPL this season.

Both Deulofeu and his strike partner Troy Deeney (£6.5m) are priced identically in FPL.

Although Deeney is on penalties, Deulofeu's displays suggest he will be their go-to pick.

When selected he was involved in, either scoring or assisting, 44 per cent of Watford's goals last term.

By comparison, Deeney played a part in 33 per cent.

Only 10 forwards bettered Deulofeu's average of 207.9 minutes per goal.

The opening fixtures suggests investment in Watford's attack could pay off.

This suggests that if Watford can take advantage of their initial opponents, it will be Deulofeu who makes the difference.