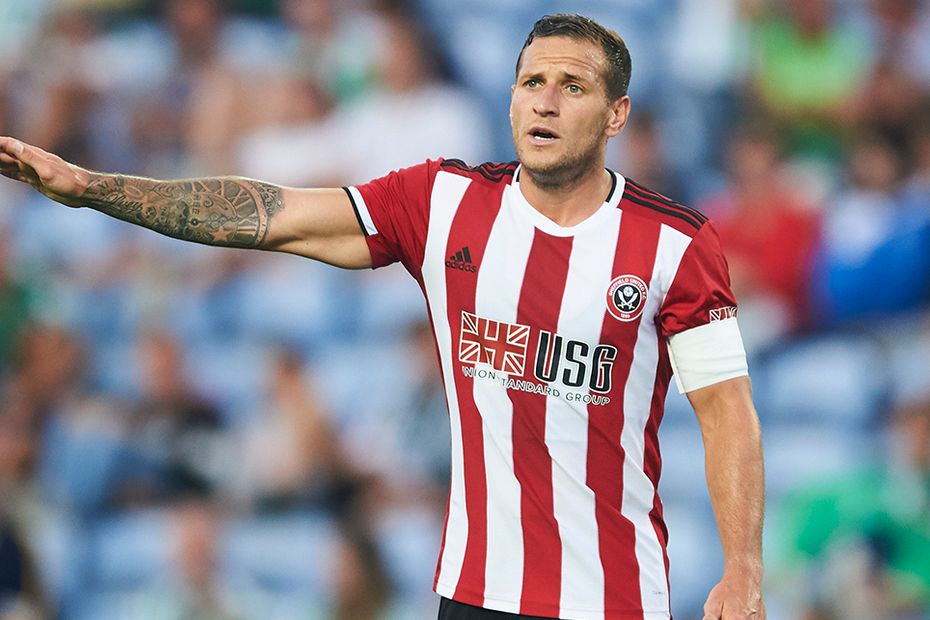 The Sheffield United striker was quick to find form at the beginning of last season's Championship.

That included strikes in each of his first three starts at home for the Blades.

The 33-year-old's potential for another quick impact is boosted by his early run of home matches.

A further look at his underlying statistics shows why he was so prolific.

Sharp's total of 30 big chances was more than any team-mate.

That helped him convert an impressive 30.7 per cent of his shots, a figure better than any FPL forward who scored more than three times in 2018/19.

Sheffield United's fixtures do take a turn for the worse in Gameweek 6, however.

From that point, they face seven of last season's top 10 in their following nine matches.

That underlines why a strong start will be vital for the Blades, and Sharp's goals can be vital in helping them achieve that.