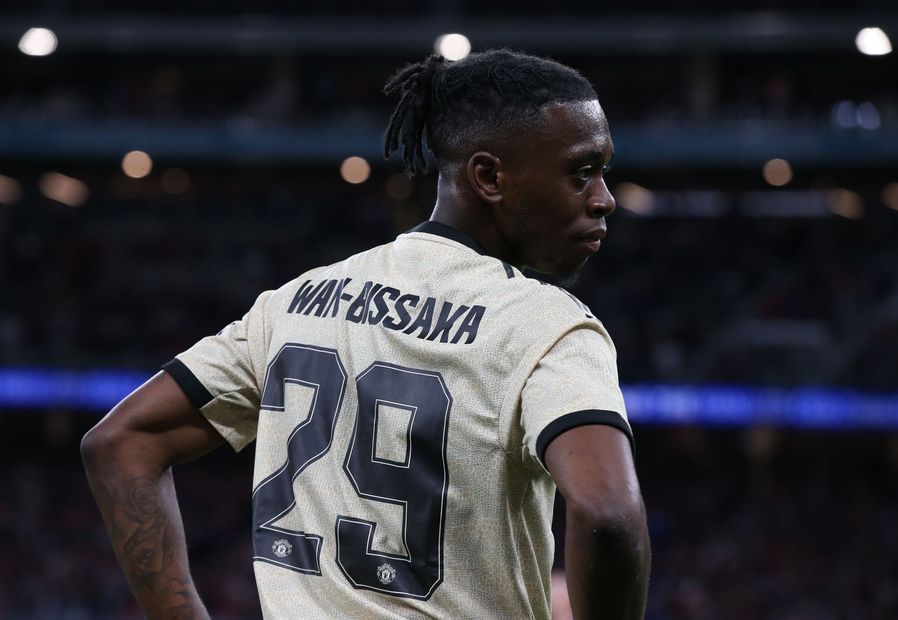 Manager Ole Gunnar Solskjaer has called on Manchester United to be more robust in 2019/20 and it is easy to see why.

Clean sheets were in short supply last season and until his team become harder to break down as a defensive unit, it will be difficult to make progress.

Too many individual errors and a lack of leadership resulted in United's tally of Premier League shutouts dropping from 19 in 2017/18 to seven in 2018/19.

Aaron Wan-Bissaka's arrival will strengthen the defence at right-back but the Red Devils will also want to bring in a commanding central defender.

It is essential the Spaniard is adequately replaced.

Firepower down the flanks

By signing Wales international Daniel James from Swansea City, Solskjaer has recognised the need to improve on the wings.

The 21-year-old is raw but has electric pace and a terrific left-footed delivery.

He joins a side who made little impression in wide areas during 2018/19 - they produced the second-fewest number of accurate crosses from open play in the entire division.

For a club who pride themselves on attacking football, and using the width of the pitch, they will expect a big improvement in this department.

A dearth of creativity on the flanks was one factor behind United's total of four headed goals last season, the joint-lowest of all 20 PL clubs.

But if their crossing improves, signing a centre-forward with a strong aerial threat would also make sense.

Headers represented a 17.3 per cent share of all Premier League goals last season but at Old Trafford it was only 6.2 per cent.

United may also consider bringing in another midfielder capable of teeing up more chances for the strikers.

Without the input of Paul Pogba and Juan Mata, the midfield often lacked a little imagination.