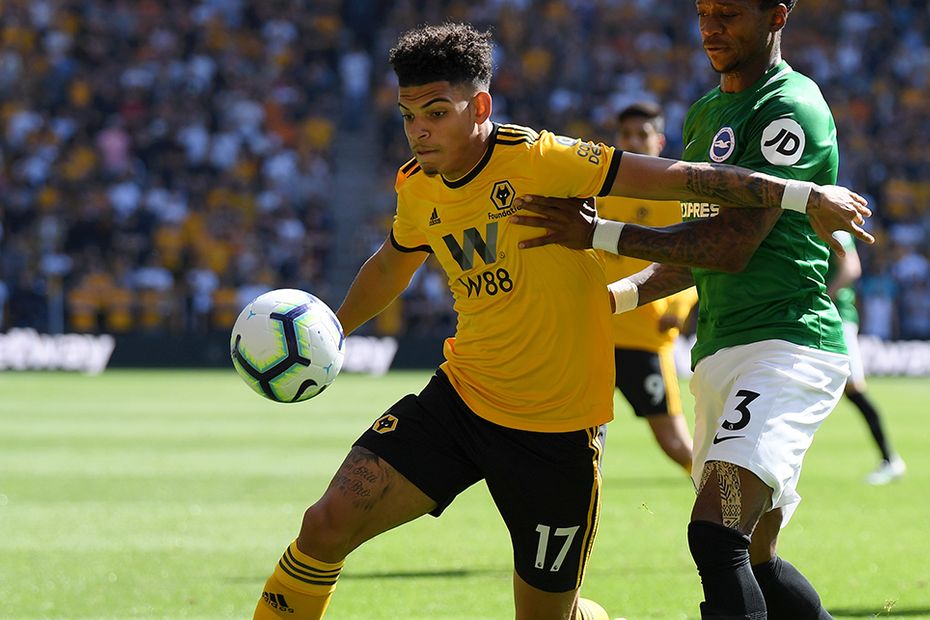 Wolves enjoyed a wonderful Premier League return, finishing seventh only a year after their promotion.

But it was not all plain sailing.

Nuno Espirito Santo's side struggled to break down opponents who set up in a deep, defensive block against them.

It was such a problem that eight of Wolves' 13 defeats came against opponents who finished in the bottom half of the table.

Better on the counter

Only four of their 16 wins came in contests in which they boasted more than 50 per cent of possession and that included their first two successes back in September 2018.

Rival managers quickly realised that it did not suit Wolves to dominate the ball and many adjusted their tactical approach accordingly.

In six of the 11 encounters where they failed to score, the Black Country team bossed the majority of possession.

Across all of the matches they won, their average share was 44 per cent.

In their fixtures against defensive sides, Wolves spent too much time playing in front of their opponents, struggling to get in behind.

Their shape was superb and they moved the ball around well but penetration was an issue.

One option is to sign a forward who is blessed with pace. But perhaps the better solution would be to recruit or promote an athletic box-to-box central midfielder.

Joao Moutinho and Ruben Neves both like to sit deep and have the play in front of them.

Indeed, Neves did not have a single shot on target all season from inside the 18-yard box in open play. Both of his close-range goals coming from the penalty spot.

It was often Leander Dendoncker or Romain Saiss's responsibility to attack the box from crosses. But neither man did this often enough.

I would expect Espirito Santo to be on the lookout for an attack-minded midfielder who breaks the lines with vertical runs that take his marker out of his comfort zone.

Creating confusion by asking rival midfielders to either track them or pass them on is often the key to unlocking stubborn low-lying blocks.

When Wolves switch play in trademark style within their 3-5-2 formation, there should be a midfielder surging forward in the second phase to occupy defenders.

Morgan Gibbs-White could be the answer, and the 19-year-old stated his case with a clinical goal against Newcastle United at the Premier League Asia Trophy.

Espirito Santo has constructed a tremendous team who are incredibly hard to play against and counter very effectively.

To progress further, the use of a midfielder who makes unexpected runs from deep will help them break down the teams who set out to frustrate them.