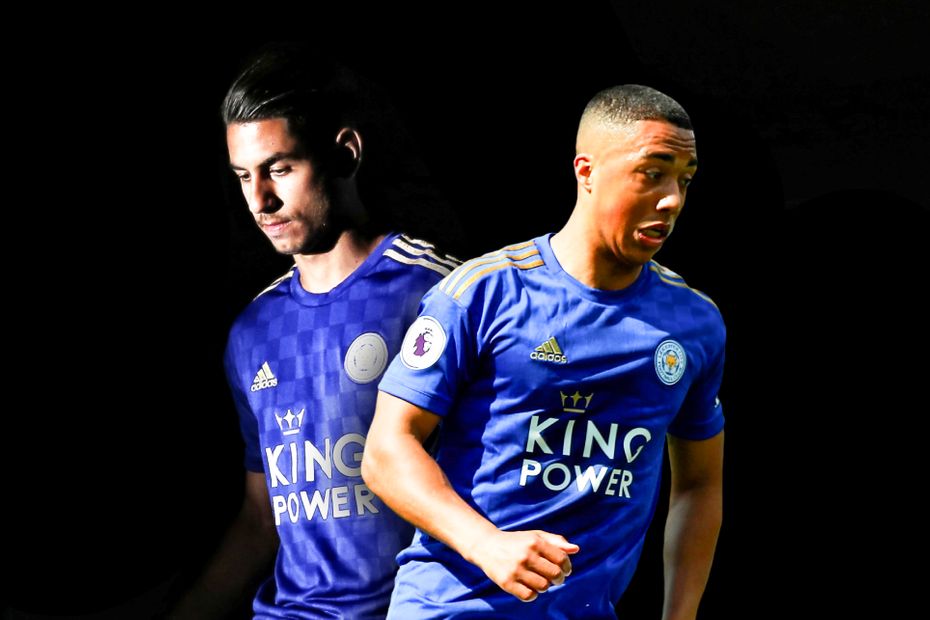 Tielemans added quality during his 13 top-flight starts on loan from Monaco last season.

He scored three goals, made four assists and lifted the whole team with his creative, box-to-box performances.

The 22-year-old was also the catalyst for a sparkling end-of-season spell from Jamie Vardy, who enjoyed making incisive runs when the Belgian was on the ball.

In the 1,030 minutes they played together, Tielemans and Vardy made Brendan Rodgers' side significantly more potent.

Pressing from the front

Perez's arrival is a clear signal of how Rodgers would like his team to play.

The Spaniard is great at bursting into the box and scored 12 Premier League goals for Newcastle United in 2018/19.

He will provide excellent support for Vardy, who netted 18 goals but looked isolated at times last season.

Perez's off-the-ball work is also outstanding. He is quick across the turf, clever at anticipating and frequently retrieves possession.

In fact, no other Premier League forward regains possession as effectively, so he should suit Leicester's counter-attacking style.

Rodgers likes his side to press opponents and to that end has recruited the best ball-winning forward in the division.

In many ways Perez will fill the void left by Shinji Okazaki, who combined so well with Vardy in their 2015/16 title-winning campaign.

Capable of timing his runs into the penalty area, watch out for the forward latching on to quality crosses from the likes of James Maddison and Ben Chilwell.

Cover for the first team

The rest of this summer's business may focus on improving squad depth.

Versatile James Justin, who can cover both full-back positions, has replaced the released Danny Simpson.

But at centre-back Leicester still look a little light with just over four weeks to go until their opening match against Wolverhampton Wanderers.

Harry Maguire, Jonny Evans and Wes Morgan will all feature plenty, but with the latter two both in their thirties Rogers may seek to introduce a younger man.

Filip Benkovic, 21, and Caglar Soyuncu, 23, are options in his squad, but don't be surprised if one more centre-back is added.

Overall, a little more pace at the back would not go amiss.