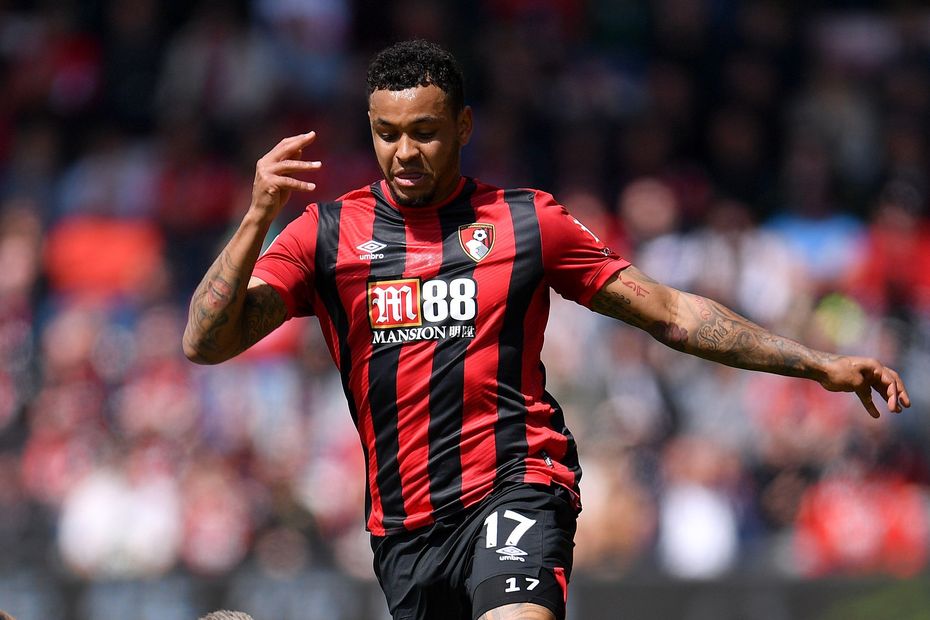 A favourable run of opening matches for AFC Bournemouth has raised the appeal of their key players.

According to the Fixture Difficulty Rankings (FDR), six of the Cherries' first nine opponents score only two.

They face only two of last season's top six in their opening 10 Gameweeks.

That schedule has turned the heads of FPL managers.

Indeed, both King and his strike partner, Callum Wilson (£8.0m), are among the top five most popular forwards in FPL.

The underlying statistics suggest King could be the better-value pick for initial squads.

The Norway international surpassed Wilson for shots on goal last season, by 72 to 65. He also had the edge for chances created, by 34 to 30.

Some great moments in his four years at #afcb, here are all 42 of Joshua King's @premierleague strikes 🔥 pic.twitter.com/uRZex1tsK2

AFC Bournemouth won nine penalties, the third most in the Premier League.

As their first choice, King took six of them and scored five.

Costing only £6.5m, his early fixtures can make him one of the standout cut-price forwards in FPL over the first few months.