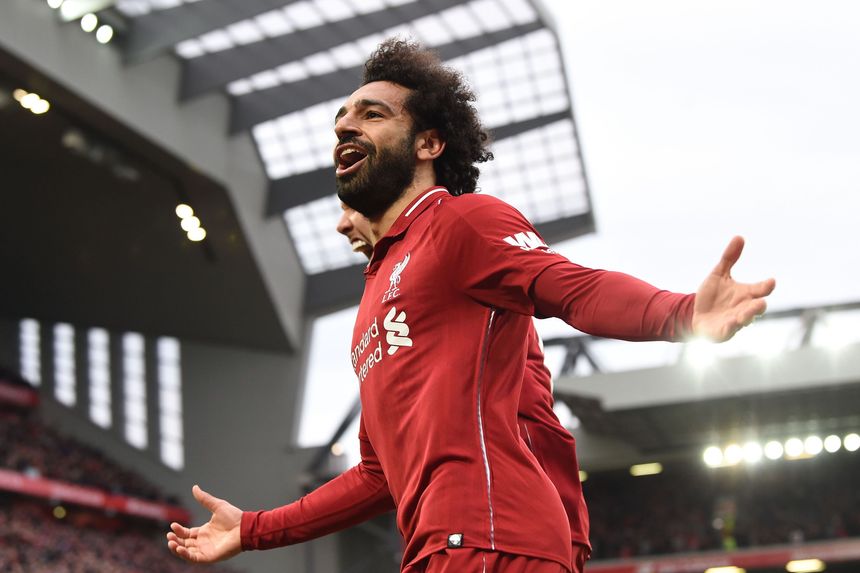 Salah has been a phenomenon in FPL since arriving at Liverpool in the summer of 2017.

The midfielder has been the top-scoring Fantasy player in each of his two seasons with the Merseysiders.

He delivered 22 goals and 12 assists to tally 259 points last term.

His 137 shots and 64 shots on target last season were more than any player.

He was also a big creative influence for Liverpool.

Salah created 68 chances, a total that ranked 11th overall and top for Jurgen Klopp’s side.

The Egyptian’s threat could be boosted by penalty duties this term.

But Milner started in only one of the final 10 Gameweeks.

Liverpool were awarded seven penalties in 2018/19, so Salah could prove even more prolific if the 33-year-old's lack of pitch time continues.

According to the Fixture Difficulty Rankings (FDR), five of his first seven matches score only two.

That gives him the chance to show why he can again be a must-have for FPL managers in 2019/20.