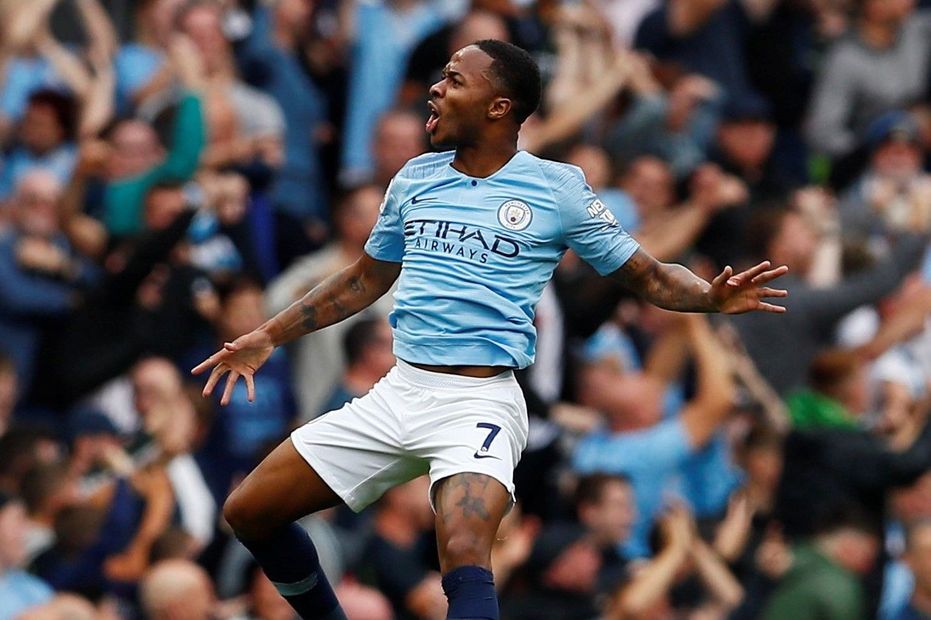 The Manchester City winger has the schedule to immediately make his mark this season.

According to the Fixture Difficulty Rankings (FDR), only two of the reigning champions' first 11 Gameweeks score more than three.

Just one of their initial 11 opponents, Tottenham Hotspur, finished in the top six in 2018/19.

Sterling has been Man City's top-scoring player in FPL for each of the last two seasons.

And his average of 6.9 points per match (ppm) was more than any other regular starting player in FPL.

Managers have been quick to turn to Sterling since FPL launched.

Owned by 24.1 per cent, he is the fifth-most popular midfielder in the game.

And his ability to deliver devastating points hauls can quickly reward managers' faith.

That included 16 points at West Ham United, whom he visits in Gameweek 1.

This suggests Sterling can deliver high returns immediately, and that he is a major captaincy contender from the start.