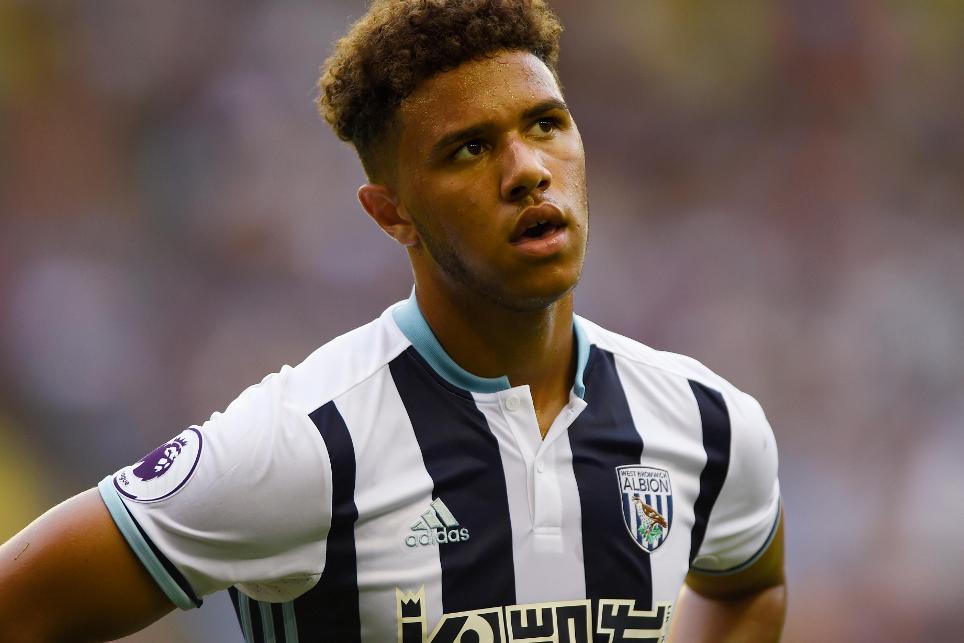 Tyler Roberts scored a fourth-minute penalty to give West Bromwich Albion a 1-0 win over Blackburn Rovers at Kidderminster's Aggborough Stadium in Division 2.

Roberts found the net after he had been fouled by goalkeeper Andrew Fisher.

The result leaves the Baggies a point behind Midlands rivals Wolverhampton Wanderers in the table and Rovers in sixth place.

REPORT: @official_tyro was on target as the Baggies beat @Rovers 1-0 in the #PL2. Full details https://t.co/INRwAYpzx5 #WBA pic.twitter.com/cl1VBtixPB

Next up, West Brom travel to West Ham United next Monday, while Blackburn visit Aston Villa.