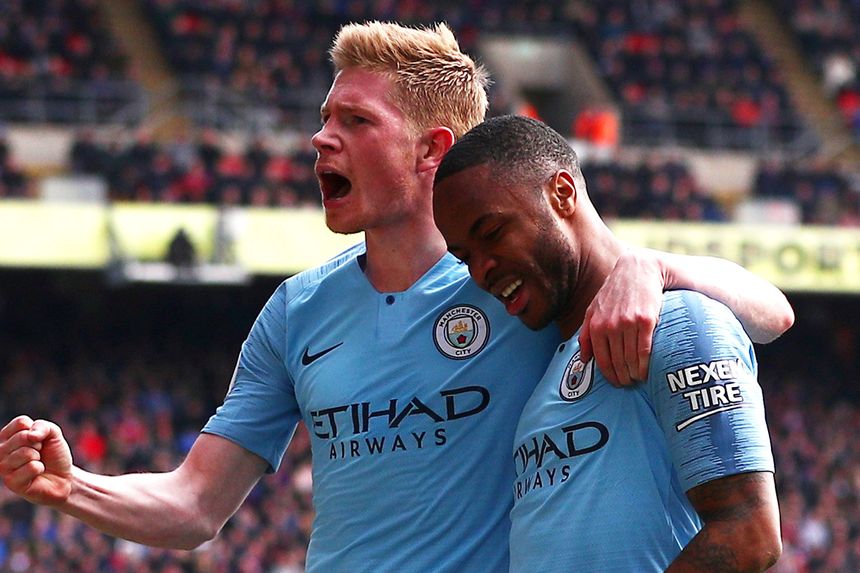 Pep Guardiola includes Belgian for champions who are set to arrive in China on Tuesday, while Newcastle, West Ham and Wolves confirm squads

Manchester City are set to arrive in Shanghai on Tuesday 16 July as they join Newcastle United, West Ham United and Wolverhampton Wanderers for the Premier League Asia Trophy in China.

Manager Pep Guardiola has named a host of star players in his squad, who will meet their Chinese fans on arrival and hold an open training session on the same day.

"It’s a pleasure for me to take this group of players to China," Guardiola told Man City's official website. "I love working with them and for us to travel together, experience a different culture and play in front of new fans will be fantastic for everyone involved.

"If we want to continue the success we’ve enjoyed over the last two seasons, a positive pre-season is vital. I want my players to train and play with intensity during our time in Asia and I’m sure the games we have planned will be great to watch.

"I look forward to meeting the fans and beginning our preparations for the 2019/20 season."

Guardiola's side will face West Ham, whose manager Manuel Pellegrini lifted the 2013 edition with City, in their Asia Trophy opener at the Nanjing Olympic Stadium at 20:30 local time (13:30 BST) on Wednesday 17 July.

The match follows Wolves v Newcastle, which kicks off at 18:00 (11:00 BST) at the same venue. Tickets are still available, and both matches are included in the price.

Newcastle, West Ham and Wolves have confirmed their squads for the Asia Trophy.

Lukasz Fabianski, the Hammers' 2018/19 Player of the Season, is joined by Felipe Anderson, Chicharito and Declan Rice in their line-up.

*All kick-offs are local times