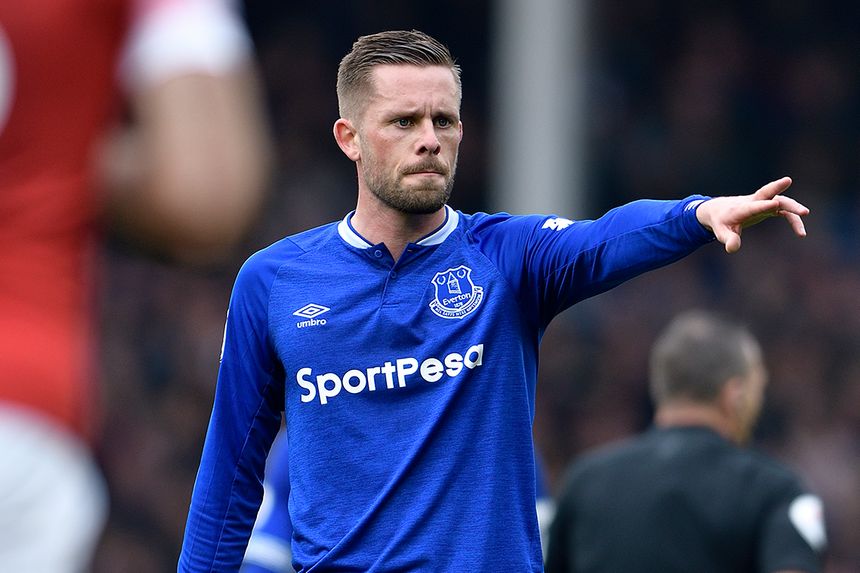 Only Eden Hazard surpassed the Everton midfielder for both shots and chances created last season, so The Scout expects big things in 2019/20

And his underlying statistics show why.

The Iceland international fired 86 shots on goal and created 74 chances for team-mates in 2018/19.

Each of those totals not only ranked top for Everton, they also placed among the top six midfielders in FPL.

Only Eden Hazard surpassed both those tallies. The Belgian fired 93 shots on goal and created 98 chances in his final season at Chelsea.

He is the Toffees’ first-choice for penalties and also shares free-kicks and corners with Lucas Digne (£6.0m).

That is particularly encouraging as Everton created 75 chances from set-pieces last season, more than any other side.

The opening schedule hands Sigurdsson the platform to reward his 15.9 per cent FPL ownership.

According to the Fixture Difficulty Rankings (FDR), only two of their first 14 opponents score more than three.

That raises his chances of making a strong start to the season, offering goals and assists from the outset.