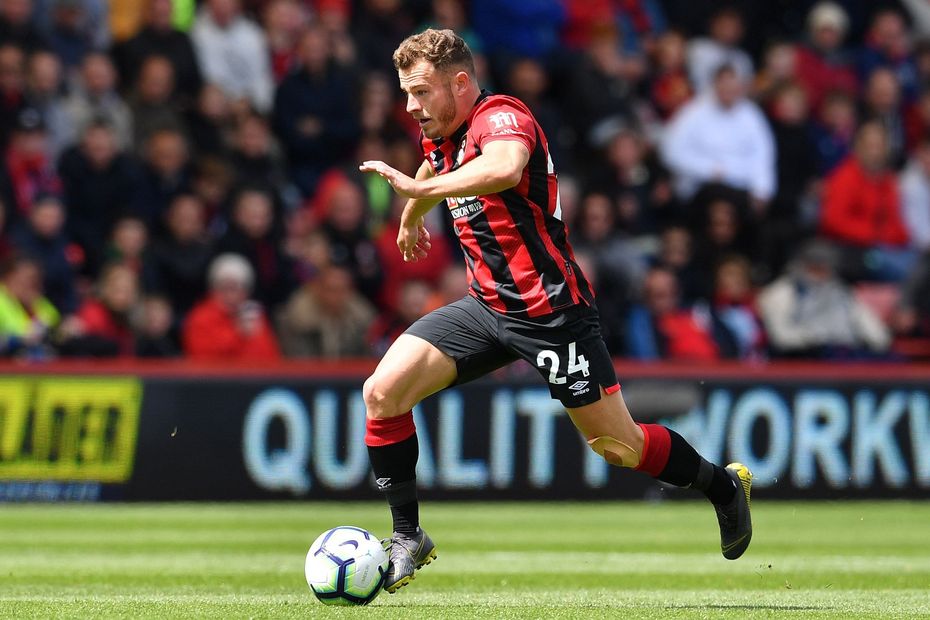 Fraser has fixtures and history on his side with the winger set for a blistering start to the season.

According to the Fixture Difficulty Rankings (FDR), six of their first nine opponents score only two.

And in his matches against similarly-ranked teams last term Fraser was spectacular.

He produced seven goals and 13 assists in his 26 matches when facing non-top six opponents.

By comparison, the Scot managed just one assist in his 12 appearances against top-six sides.

The underlying statistics highlight Fraser’s potential as one of the standout creators in Fantasy.

His 14 assists and 93 chances created last season both ranked third among all players.

And his total of 28 big chances created was 10 more than his nearest rival, Eden Hazard.

Although David Brooks (£6.5m) offers a less expensive route into the AFC Bournemouth midfield, it is Fraser who has been the go-to pick for managers.

The Scot is owned by 21.1 per cent of squads, making him the sixth-most popular midfielder in FPL.

His early fixtures suggest those owners could be quickly rewarded with attacking returns.