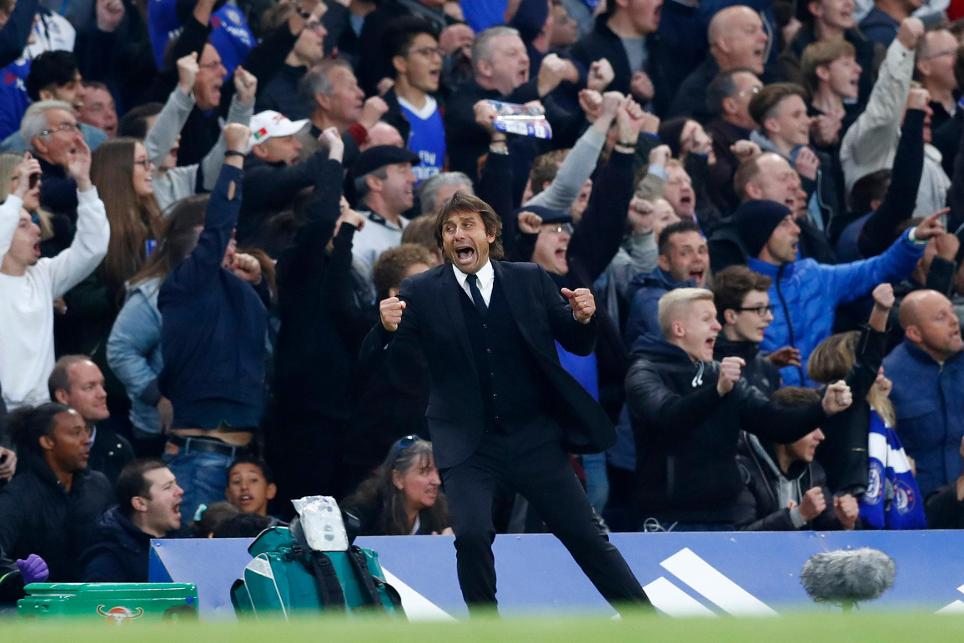 Chelsea head coach Antonio Conte hailed an "important" 4-0 victory over Manchester United on Sunday afternoon, but said his side must not look too far ahead.

The Blues moved up to fourth place in the table thanks to a comprehensive victory over United, helped with Pedro opening the scoring after only 30 seconds.

"The most important victories in my career are when I won a title or a cup. You can win a battle, I prefer to win the war. We must continue to improve and then we'll see."

'The players deserve this performance and this win.’

United manager Jose Mourinho rued defensive lapses by his team as he suffered defeat on his return to Stamford Bridge.

"If you can delete the defensive mistakes from the game I would say it was a good performance," he told manutd.com. "Class performance, good possession, using the ball well, creating chances, creating half chances, pushing the opposition to a defensive approach and I would say obviously a very unfair result.

"But we cannot delete the mistakes from the game and the first mistake happened after 30 seconds."

Mourinho said after the match that central defender Eric Bailly was "badly injured" after coming off on 52 minutes with a knee problem.