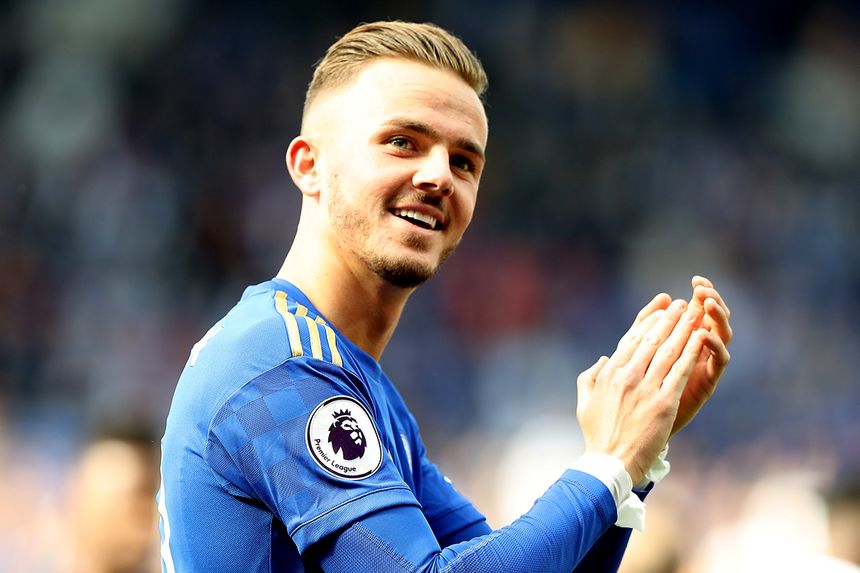 The Leicester City playmaker is one of the standout creators in FPL.

Maddison supplied 100 goalscoring opportunities in 2018/19, more than any other player in the Premier League.

That suggests he was unfortunate to only earn seven assists in his debut season for the Foxes.

He created 47 chances from such situations last term, a league-leading figure.

And the 22-year-old also scored three of his seven goals from direct free-kicks, more than any other player in FPL.

The late-season appointment of Brendan Rodgers as manager lifted Leicester's attacking prospects in 2018/19.

Only three sides bettered their 17 goals under the Northern Irishman from Gameweek 29 onwards.

While Jamie Vardy (£9.0m) is expected to be their main source of goals again, Maddison's far kinder price has caught the eye of FPL managers.

Indeed, the midfielder is Leicester's most popular player in the game, owned by 17.4 per cent.

He can immediately reward those owners in the early matches.

Should the Foxes take advantage of that schedule, Maddison's set-piece duties could be a key factor.