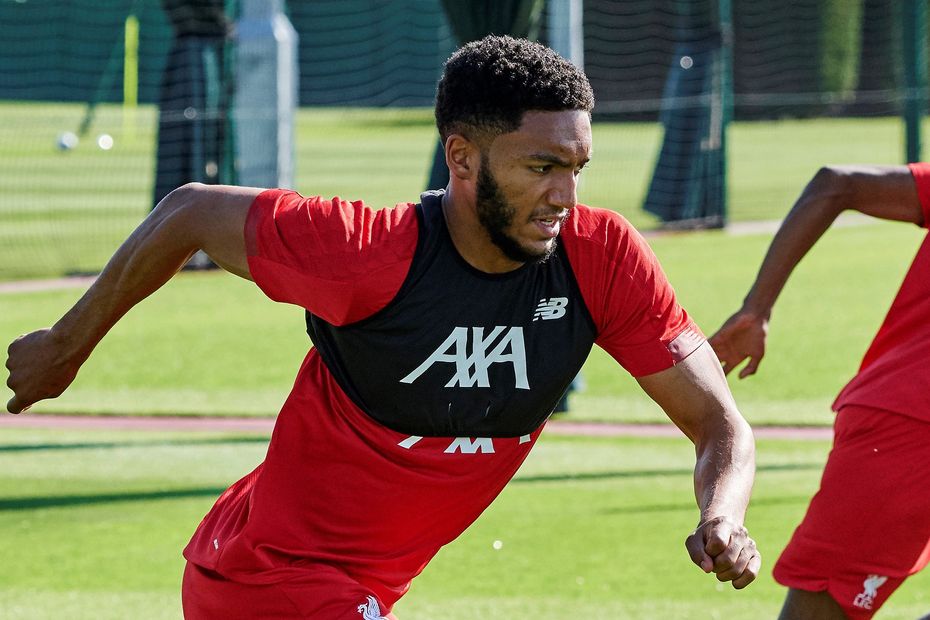 The Reds won the UEFA Champions League for the sixth time in 2018/19 but finished one point behind Manchester City in the top flight.

Gomez wants to use the pain of becoming the team to win the most points in a Premier League season without being crowned champions as motivation for 2019/20.

"We can be happy and proud of the achievement but we’ve got so much more work to do and so many ways to improve as well," the defender told the club's official website.

"The Premier League was so close and I think that's all the motivation we need, that we were so close but so far at the same time in the fact that we didn't get it.

"It's something we want to get this year and to do so we can't get complacent or dwell on what happened last season. We have to hit the ground running again now."

Liverpool play their first pre-season match on Thursday 11 July, visiting Tranmere Rovers, as they prepare for their opening Premier League fixture on Friday 9 August against Norwich City at Anfield.