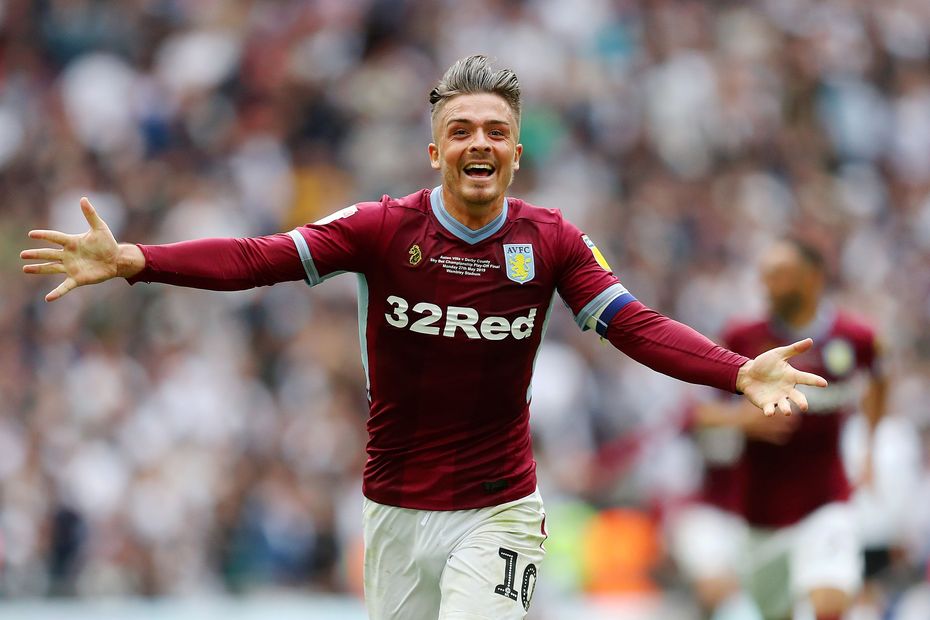 Over the first nine Gameweeks, Grealish will face only two of last season's top seven sides.

On both occasions Aston Villa travel to north London, visiting Tottenham Hotspur and Arsenal in Gameweeks 1 and 6 respectively.

But according to the Fixture Difficulty Rankings (FDR), all of Villa's other seven opponents during that period score only two.

Dean Smith's side return to the Premier League with an attacking record that can appeal to FPL managers.

Villa scored 82 goals over their 46 Championship matches, the same number as Wolverhampton Wanderers recorded as the division's winners in 2017/18.

Grealish's performances last season highlight his importance to the Villans.

Despite injury restricting him to 34 appearances, he still managed six goals and seven assists.

And his total of 78 chances created was more than any team-mate.

Grealish's opening schedule and cost of £6.0m could make him a standout value pick for initial squads.