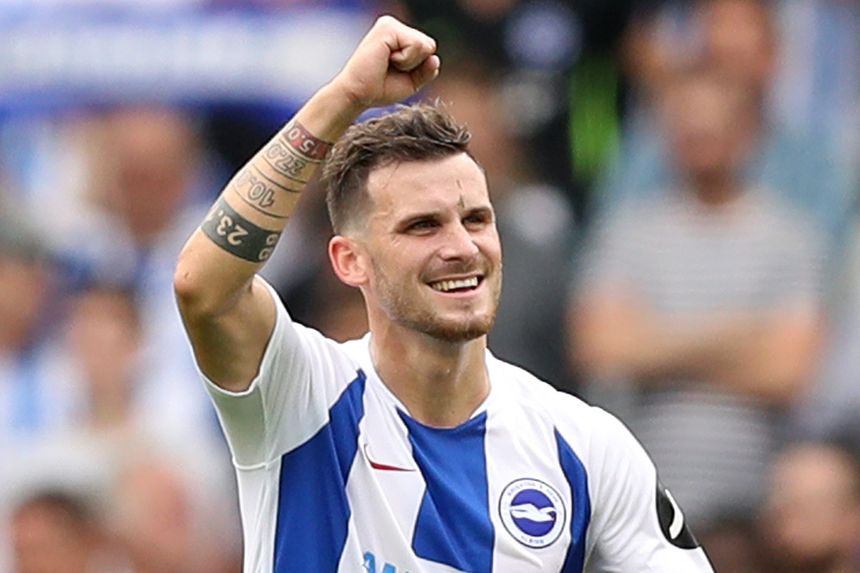 The appointment of Graham Potter as head coach could be good news for Brighton & Hove Albion.

The Seagulls managed only 35 goals under Chris Hughton last season, a total better only than the three relegated sides.

But Potter favours an attacking 4-3-3 formation and that can raise the potential of their key players this season.

He managed only 24 starts, returning three goals and three assists.

But the playmaker's impact in the previous campaign highlights his FPL potential.

Brighton's chances of a strong start to the new season are boosted by a kind run of early opponents.

In the opening six Gameweeks, the Seagulls face only one of last season's top nine teams.

That match takes place in Gameweek 4 when they travel to Manchester City.

According to the Fixture Difficulty Rankings (FDR), Brighton's other five opponents in that period score three or fewer.

If Potter's men can take advantage of that schedule, Gross is likely to be a main influence.