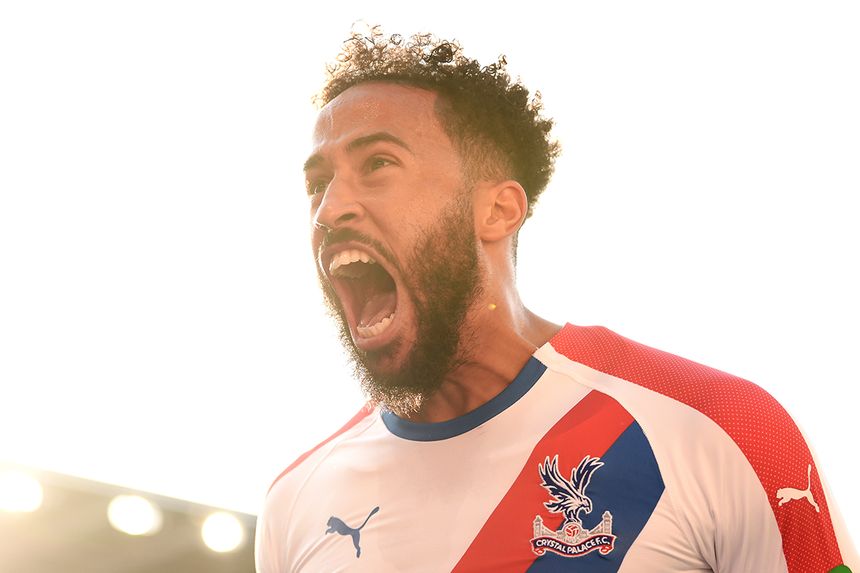 Roy Hodgson will be looking for the Eagles to pick up where they left off after finishing last season with a flourish.

The Eagles created plenty of chances in 2018/19, carving out 287 from open play, the sixth highest in the division and more than fifth-placed Arsenal.

Hodgson's preferred use of a counter-attacking 4-4-2 formation paid off, but Aaron Wan-Bissaka's move to Manchester United has left the manager looking for a reliable right-back.

The 21-year-old’s solid defending was essential for Palace, so Hodgson will identify those traits over attacking qualities as the key to finding a suitable successor.

Defending with a low block, he likes each member of his narrow back four to be able to absorb pressure, so Hodgson may also look to bring in a left-back.

Patrick van Aanholt always makes good contributions inside the final third, but can leave spaces in behind for opponents to exploit, while Joel Ward was an option towards the end of the campaign.

Hodgson prides himself on clean sheets, as evidenced by Palace's impressive 12 shutouts last term, and two new full-backs would add vital competition in those positions.

Although defensively sound last term, at the other end there was an over-reliance on three individual players to provide guile and creativity.

Goal of the Season winner Andros Townsend was ranked sixth in the Premier League for open-play key passes with 53, one place ahead of team-mate Wilfried Zaha, with 49.

The only other attacking midfielder at Selhurst Park to create more than one chance per 90 minutes from open play was Max Meyer, who produced 19, but he struggled for regular matches.

Overall the Eagles boast creative quality, but they lack strength in depth when their main men are unavailable.

Michy Batshuayi scored five goals from nine starts, yet the Chelsea loanee was the only Palace forward aside from Zaha to net more than once in the Premier League last season.

The Eagles have a trio of tall target men on their books in Christian Benteke, Connor Wickham and Alexander Sorloth. However, fitness and form proved an ongoing issue for all three.

When you consider Hodgson deployed a 4-4-2 formation in 21 out of 38 matches last term it is clear this unit needs beefing up over the forthcoming weeks.

If he can recruit two or three strikers, with a combination of size, power and pace, it would boost the Palace squad enormously and make a significant improvement to Hodgson's attacking options ahead of the new campaign.