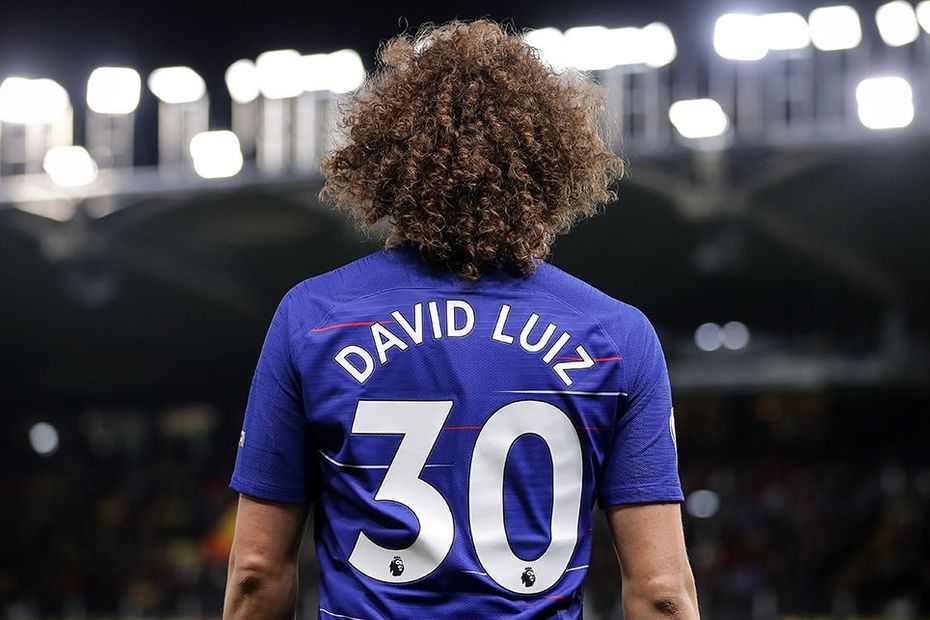 A kind opening schedule hands the Chelsea centre-back the chance to continue where he left off last season.

And his all-round potential for points can reward early investors in 2019/20.

Over the first 17 Gameweeks, Frank Lampard’s men play just three of last term’s top six sides in a run that takes them to mid-December.

Managers have been somewhat reluctant to consider David Luiz, however.

Only 9.6 per cent of managers currently own the Brazilian, making him the 14th-most popular defender in FPL.

Yet the underlying statistics highlight his attacking potential.

Only five FPL defenders bettered his total of 34 shots on goal last season.

He also had a share of set-pieces, firing nine efforts from direct free-kicks.

A new era without Hazard

Fantasy managers must reassess their tactics when investing in Chelsea this season after the departure of Eden Hazard to Real Madrid.

However, David Luiz was their second-top scorer, tallying 164 FPL points over his 36 appearances.

And Chelsea's extended run of favourable opponents hands the South American the platform to establish himself as a big source of points once again.