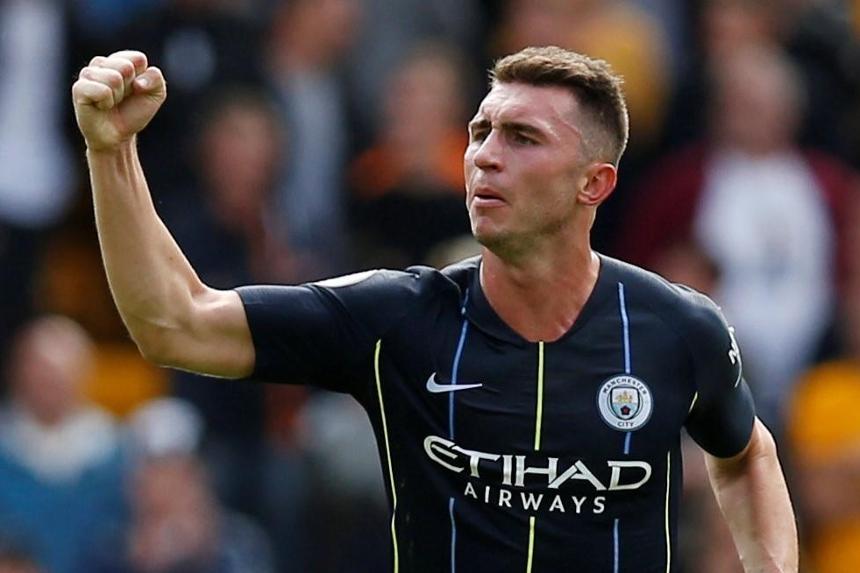 The Manchester City defender had a strong finish to the 2018/19 season.

Two of Laporte's three goals and all three of his assists came in his final 10 appearances.

Combined with 18 clean sheets, he finished as the fourth highest-scoring FPL defender with 177 points.

That total resulted in an average 5.1 points per match (ppm), compared with the 4.4ppm of Man City goalkeeper Ederson (£6.0m).

Laporte was a regular for Pep Guardiola's title-winners and his 34 starts were more than any other outfield player.

Indeed, apart from Kyle Walker (£6.0m), with 30, no other City defender started more than 20 matches.

Man City’s opening schedule this season suggests that investment in their main players can pay off.

According to the Fixture Difficulty Rankings (FDR), only two of their first 11 Gameweeks score more than three.

However, Guardiola’s men kept a clean sheet in both the corresponding fixtures in 2018/19.

This highlights their ability to register shutouts regardless of the opponents.

Combined with his upturn in attacking output, that resilience can make Laporte a key figure for FPL managers in 2019/20.