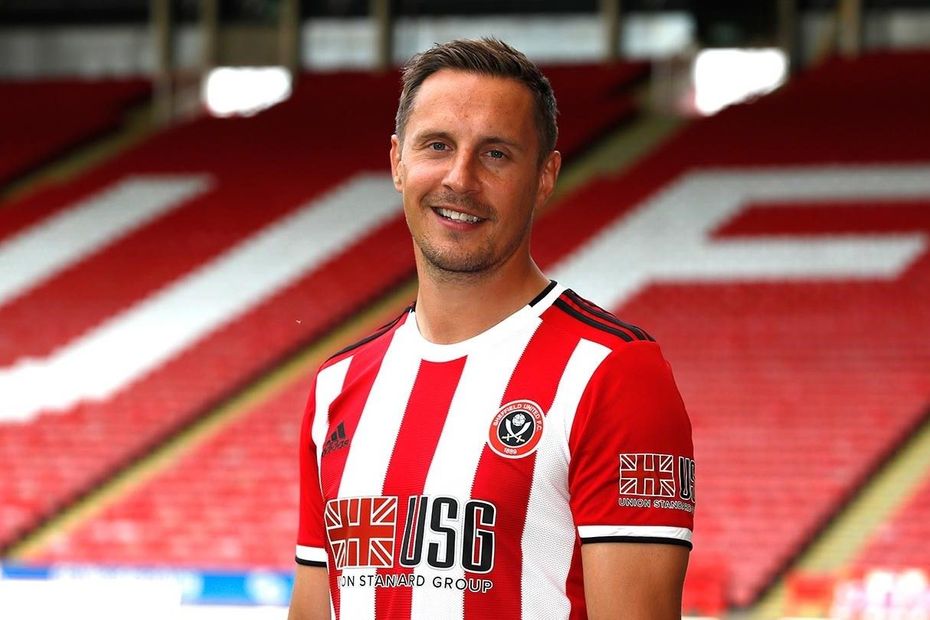 Sheffield United have announced the signing of Phil Jagielka, who has returned to the club where he started his professional career.

The 36-year-old central defender was out of contract, having been released by Everton in the summer.

Jagielka has signed a one-year deal with Sheffield United, whom he first joined as a 15-year-old, before a move to Goodison Park exactly 12 years ago, after the Blades had been relegated from the Premier League.

Sheffield United manager Chris Wilder is keen to have his experience ahead of the Blades’ first Premier League match since Jagielka left.

"We're signing Phil because he is a really good footballer and a great character to have around in our first season back in the Premier League," Wilder told the club’s official website.

"He's got an obvious history with the club which is fantastic but meeting up with him and seeing his desire makes me delighted to see Jags back at home.”

Jagielka is Sheff Utd’s second signing of the week, and of the summer transfer window, after the acquisition of Luke Freeman.

The Blades open their 2019/20 Premier League at AFC Bournemouth on 10 August.