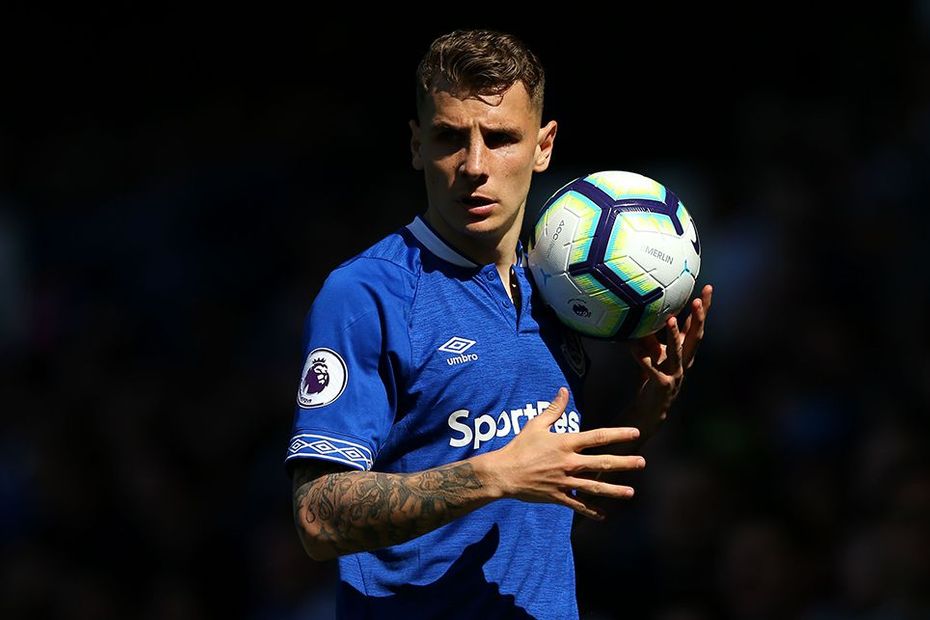 The Everton left-back is one of the standout attacking defenders in FPL.

Digne produced four goals and five assists in his debut campaign for the Toffees.

The Frenchman's influence is clear – he created 71 chances last season, at least 20 more than any other defender.

His 34 shots on goal were bettered by just five other players at the back.

Digne’s appeal is enhanced by a big share of set-piece duties.

Everton created 75 chances from such situations last term, more than any other side.

The 25-year-old scored two of his goals from direct free-kicks, a total bettered only by the three converted by Leicester City's James Maddison (£7.0m).

Their opening schedule gives Digne the chance to immediately make his mark.

According to the Fixture Difficulty Rankings (FDR), only two of Everton’s first 14 opponents score more than three.