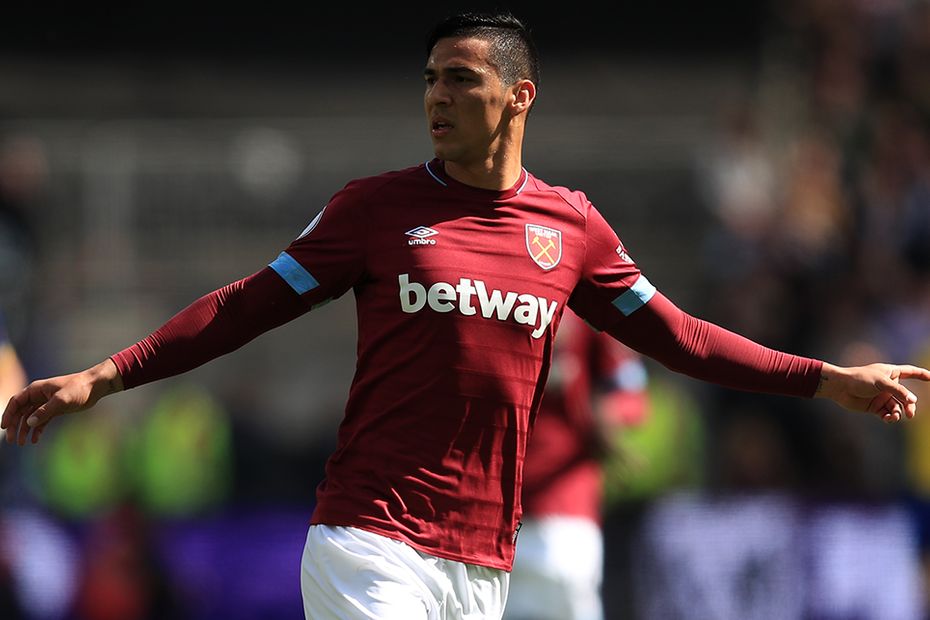 Manuel Pellegrini's men have a tough opening weekend encounter against Manchester City but then face only two of last season's top-10 sides in the next 11 Gameweeks.

Those occur in Gameweek 6, when the Hammers host Manchester United, and in Gameweek 9, when they visit Everton.

Indeed, according to the Fixture Difficulty Rankings (FDR), six of those matches over Gameweeks 2-12 score only two.

The centre-back was limited to only 23 appearances due to injury last season.

Yet his 19 shots and 15 headed shots from set-pieces were more than any team-mate.

Balbuena was a big presence prior to sustaining an injury against Watford in Gameweek 18.

Indeed, the Paraguayan's 13 headed shots were second only to the 19 of Michael Keane (£5.5m) in FPL over that period.

He is priced at £4.5m to the £5.0m of Hammers' goalkeeper Lukasz Fabianski.

That suggests Balbuena's potential for points at both ends of the pitch can make him a big value pick for initial squads.