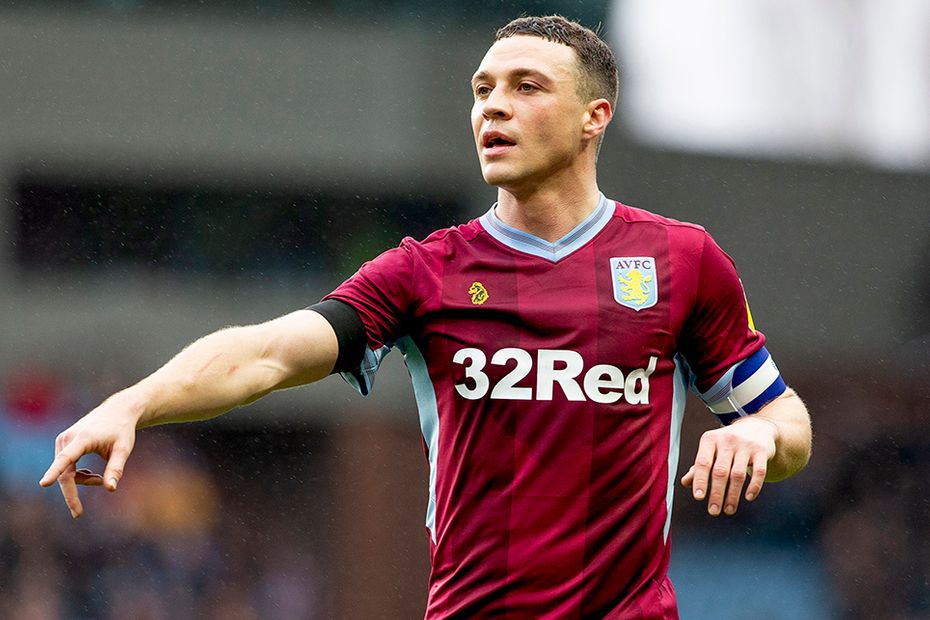 Aston Villa have one of the most appealing runs of opening matches.

On both occasions, they travel to north London, visiting Tottenham Hotspur and Arsenal in Gameweeks 1 and 6 respectively.

Indeed, according to the Fixture Difficulty Rankings (FDR), all of Villa's other seven opponents during that period score only two.

Chester's attacking potential at set-pieces raises his appeal as the go-to defender for Villa.

Dean Smith's men were a major threat at such situations last season.

Their 25 goals from free-kicks and corners were joint-top in the Championship and more than any side in FPL.

Crucially, Chester was their top scorer at set-pieces, finding the net on five occasions.

Only 0.7 per cent of managers have snapped up Chester since FPL launched for the new season last week.

And his schedule and eye for goal could make him a budget differential in defence over the opening weeks.