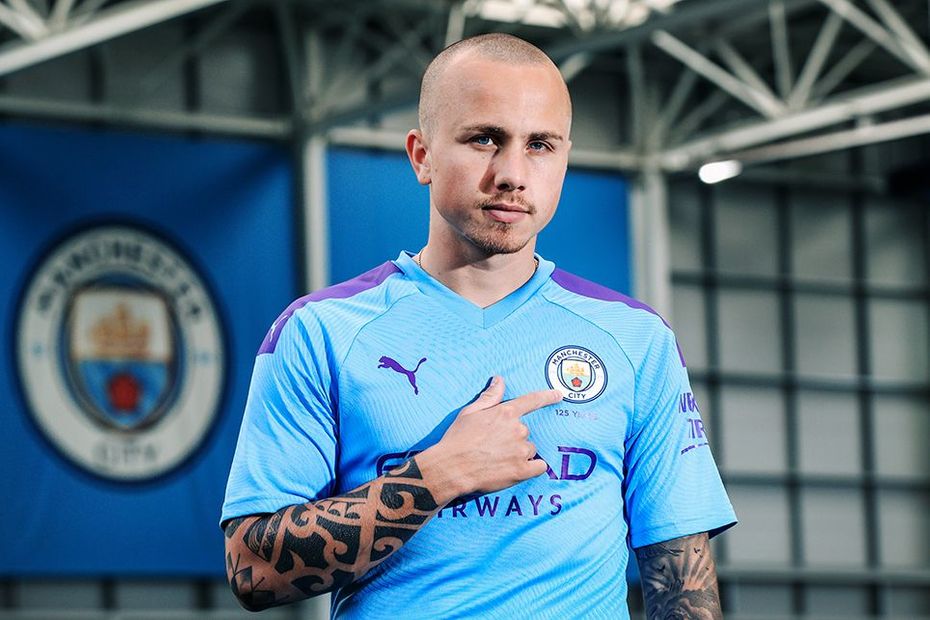 The 22-year-old has agreed a four-year deal to return to Man City for an undisclosed fee subject to international clearance.

"I am thrilled to have rejoined City, a side playing incredible football under Pep Guardiola," Angelino, who is City's first signing of the summer, told City's official website.

"City's performances over the last two seasons have been incredible and I am very excited about returning and contributing to the club's bid for more success.

"I believe my own game can develop under Pep's management and I am very confident that the club will go from strength to strength over the next few years."

Angelino was sold to PSV last summer but impressed to such an extent that City decided to exercise their buy-back option to re-sign the Spaniard.

The left-back first joined City from Deportivo La Coruna in January 2013, excelling at under-18 and under-23 level before spending a season on loan at Club New York City in 2015.

Angelino then enjoyed separate loan spells with Girona and Real Mallorca in Spain before spending the 2017/18 campaign on loan in the Netherlands with NAC Breda.

Last season he played 34 league appearances for PSV, providing 10 assists and scoring one goal, and playing in all six of their UEFA Champions League group matches against Barcelona, Spurs and Inter Milan.

City open the defence of their Premier League title at West Ham United on Saturday 10 August.