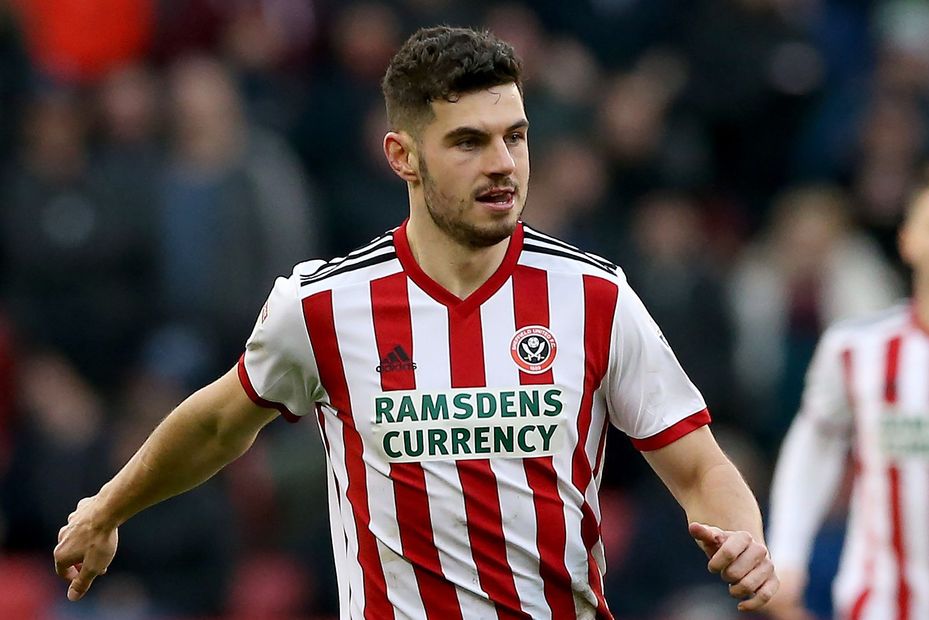 Only one player in FPL had more headed set-piece shots last season than the £4.5m Blades centre-back

The centre-back is one of a number of attacking defenders at Sheffield United.

Although Egan managed only one goal and one assist, his underlying numbers are far more encouraging.

He had 27 headed shots at set-pieces last season, a total bettered only by the 28 of Michael Keane (£5.5m) in FPL.

Egan's defensive ability should also help him score highly in the Bonus Points System (BPS), which decides the bonus points in any match.

His 346 clearances, blocks and interceptions (CBI) were more than both his fellow Sheffield United centre-backs. O'Connell made 278 and Basham 228.

This suggests that when the Blades keep a clean sheet, Egan can benefit from additional bonus points.

Sheffield United have a favourable opening schedule that can lift their early prospects.

They have three home matches in the first five Gameweeks, against Crystal Palace, Leicester City and Southampton.

Indeed, their total of 12 clean sheets in home matches was just one fewer than the combined 13 of champions Norwich City and playoff winners Aston Villa.

Added to his attacking threat, Egan's all-round potential could make him a bargain in the opening Gameweeks.