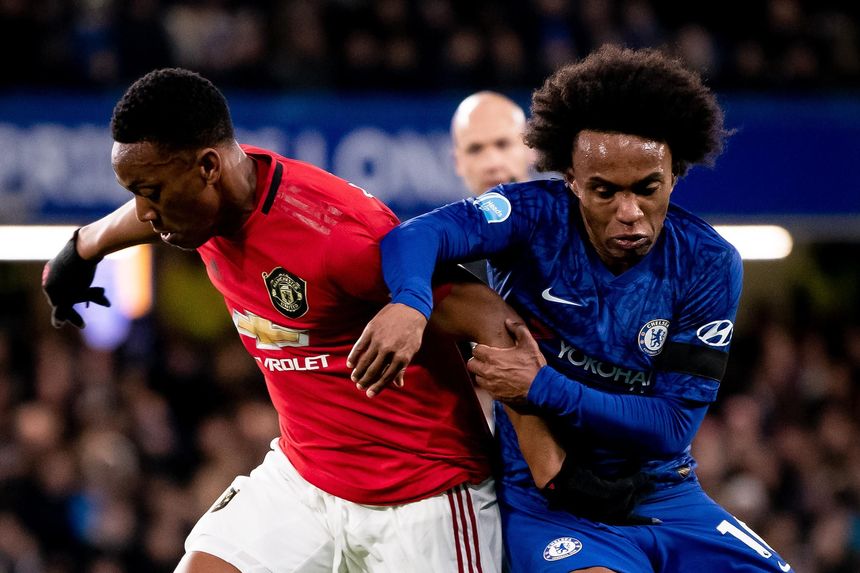 If two or more clubs finish level in the table when competing for the title or European qualification, or when relegation is at stake, their records in the head-to-head matches will now be used to separate them.

In previous seasons, teams involved in these specific battles who finished with the same points total, goal difference and number of goals scored would be pitted against each other in a playoff.

But that extra match is now less likely.

In 2019/20 the team who have collected the most points in the head-to-head duels between the sides lying level on points, goal difference and number of goals scored, will take the highest finishing position, while the team with the fewest will take the lowest place.

If clubs still cannot be separated, the team who scored the most goals away from home in the head-to-head matches will get the highest position.

Only if the clubs remain level in the table after this will a playoff be arranged, at a neutral ground, with the format, timing and venue being determined by the Premier League Board.