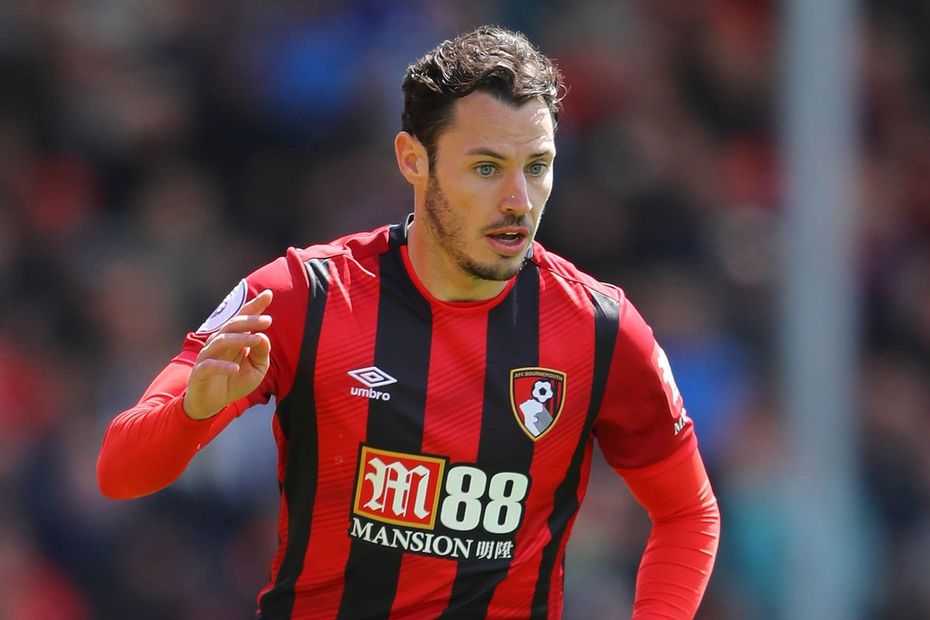 At just £4.5m the AFC Bournemouth right-back can pick up defensive points over the first 10 Gameweeks, says The Scout

A price of only £4.5m raises the early-season appeal of AFC Bournemouth's defender.

And with uncertainty over their first-choice goalkeeper for 2019/20, full-back Smith offers a cut-price route into a defence that claimed 10 clean sheets last season.

AFC Bournemouth's initial run of matches is another big draw.

According to the Fixture Difficulty Rankings (FDR), six of their first nine opponents score only two.

Smith was limited to 25 appearances last term due to injury, managing only one goal and one assist.

So, although expectations of attacking returns may be low, his prospects of clean sheets in the early stages are very encouraging.

That can make the AFC Bournemouth right-back a handy option for managers in need of a budget defender for their opening squads.