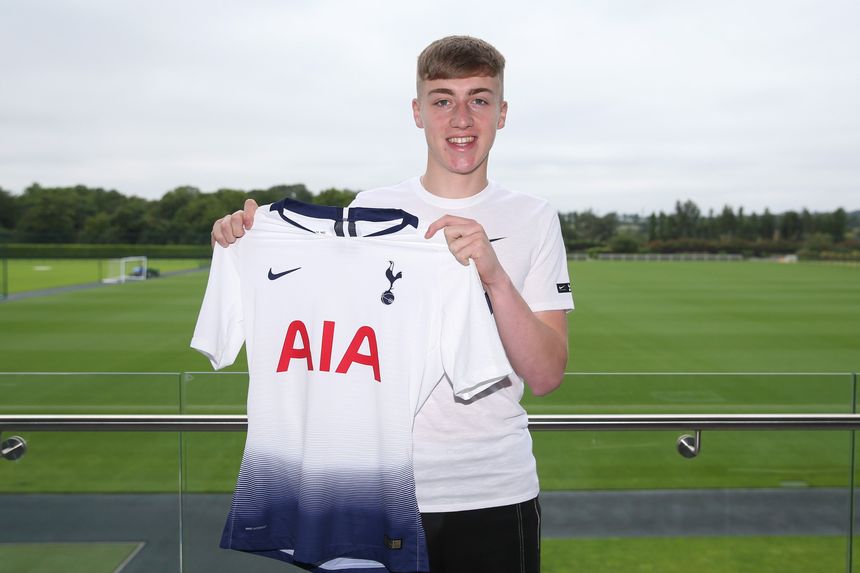 Tottenham Hotspur have announced the signing of Jack Clarke from Leeds United for an undisclosed fee.

The winger has agreed a four-year deal but returns to Leeds on loan for the 2019/20 season.

Clarke made 25 appearances last season as Leeds reached the Championship playoffs, producing two goals and two assists as he won the club's Young Player of the Year award in a breakthrough campaign.

Spurs begin the 2019/20 Premier League with a home match against Aston Villa on Saturday 10 August.