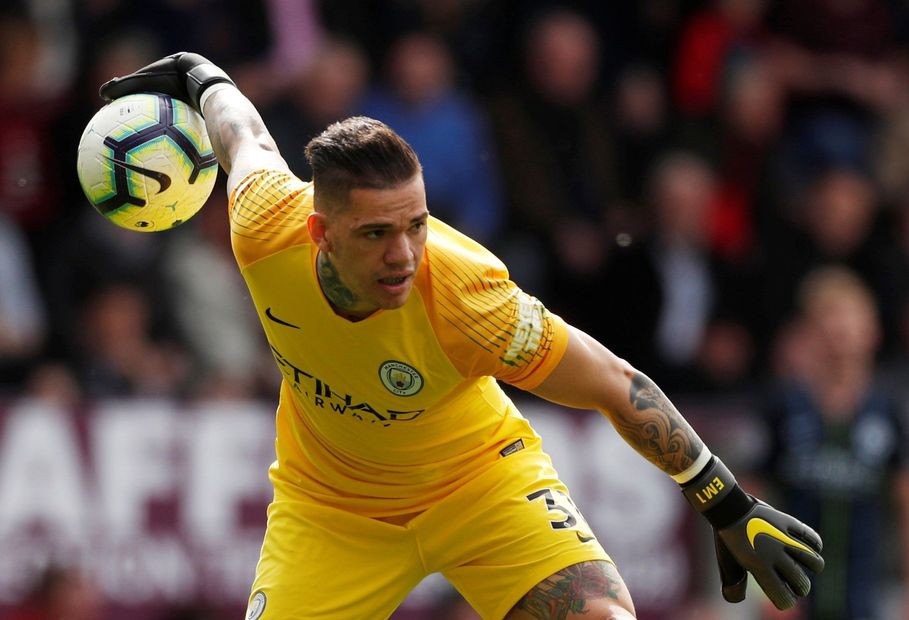 Ederson was the only player to start all 38 Gameweeks for the champions last season.

That helped him finish as the second top-scoring goalkeeper in FPL, with 169 points, thanks also to 20 clean sheets.

Ederson has an excellent opening set of matches that can reward early investment for 2019/20.

According to the Fixture Difficulty Rankings (FDR), only two of the champions' first 11 Gameweeks score more than three.

Those matches occur in Gameweek 2, when Man City host Tottenham Hotspur, and Gameweek 7, when they visit Everton.

It is worth noting that Pep Guardiola’s team kept a clean sheet in both corresponding fixtures in 2018/19.

At £6.0m, Ederson is the joint-most expensive goalkeeper in FPL this season, along with Alisson, of Liverpool.

But despite that hefty price tag, he has been a popular pick since the game launched last week.

He is the fourth most-owned goalkeeper in FPL, sitting in 17.7 per cent of squads.

Ederson's favourable opening schedule and potential for clean sheets can make him the go-to pick for those who like to spend big on their goalkeepers.