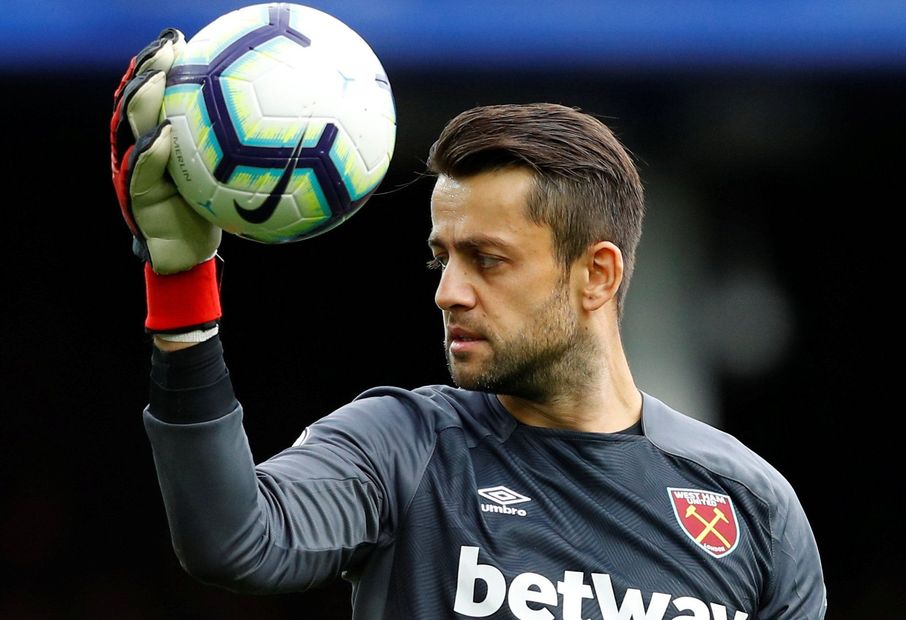 When selecting a goalkeeper, Fabianski's potential for save points is a crucial factor to consider.

Although he managed only seven clean sheets in 2018/19, West Ham United's No 1 made 148 saves, more than any other player.

Those saves alone earned him 38 FPL points, the equivalent of more than nine extra clean sheets.

Fabianski was the fifth highest-scoring goalkeeper last season, with 143 points.

And he has been a popular target since FPL launched last week, despite a slight rise in cost from last term's initial £4.5m valuation.

Already, 11.8 per cent of managers have brought the Poland international into their squad.

West Ham's early run of opponents can promote investment in their key players.

Manuel Pellegrini's men have a tough Gameweek 1 match against Manchester City but then face only two of last season's top 10 sides in the following 11 Gameweeks.

And Fabianski's ability to deliver saves and clean sheets can make him a standout pick for those looking to take advantage of the Hammers' schedule.