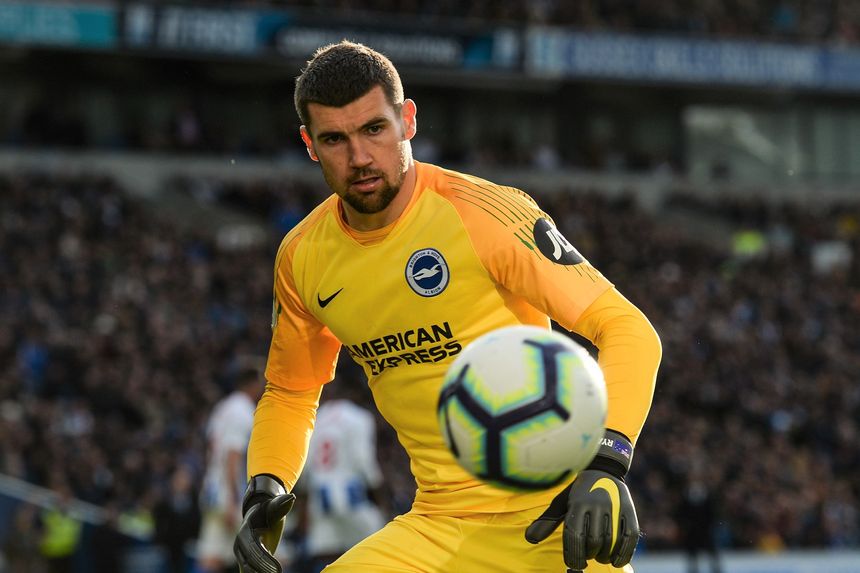 In the opening six Gameweeks, the Seagulls face just one of last season’s top nine teams.

That match takes place in Gameweek 4 when they travel to Manchester City.

According to the Fixture Difficulty Rankings (FDR), Brighton’s other five opponents in that period score three or fewer.

But his higher cost means many managers have turned to Ryan instead.

Indeed, Brighton boast two of the three most popular goalkeepers in FPL since the game launched last week.

Although Ryan managed only six clean sheets last term, his prospects in FPL are boosted by his save points.

So even if the Seagulls concede, Ryan can still provide major value for managers from the beginning of the campaign.