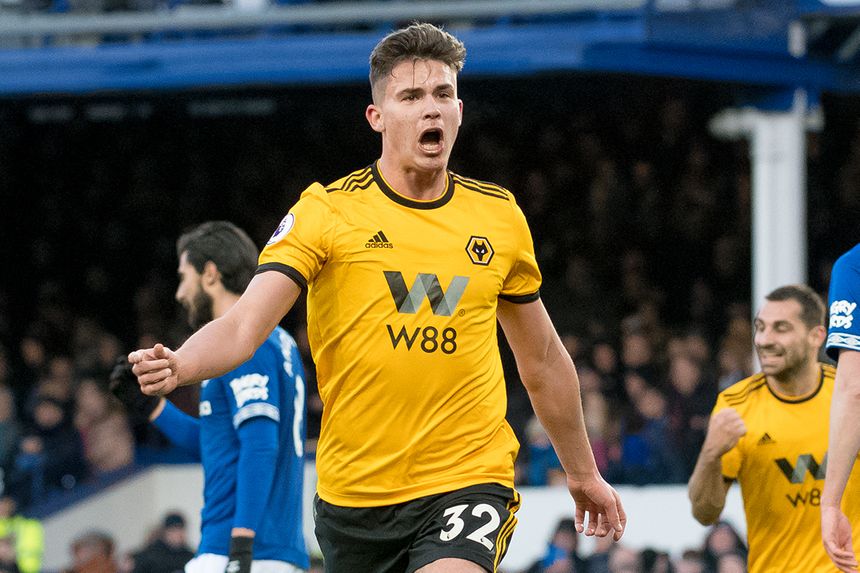 Wolverhampton Wanderers have completed the permanent transfer of Leander Dendoncker from Anderlecht.

When the 24-year-old midfielder joined Wolves on a season-long loan in August 2018, the club had an obligation to sign him when the 2019 summer transfer window opened.

The Belgium international made 26 appearances for Wolves during his debut season at Molineux, scoring twice as they finished seventh.

Leander Dendoncker is now officially a Wolves player after being on loan for the 2018/19 season.

After making his Premier League debut as a substitute in the 2-1 win over Chelsea in December, he became a regular in Nuno Espirito Santo’s starting line-up in 2019, taking part in each of Wolves’ final 16 Premier League matches.

"He came in a bit later in the window and took time to settle and get used to the way in which we operate and play," Kevin Thelwell, Wolves' sporting director, told the club's official website. "But since he broke into the team he’s been terrific.

"A lot of the success we had in the second part of the season was down to a big contribution from him."

Dendoncker, who has been capped eight times by Belgium, will hope to feature in Wolves' opening match of the 2019/20 Premier League at Leicester City on Sunday 11 August.

Before then they will travel to China to play in the Premier League Asia Trophy from 17-20 July, ahead of their UEFA Europa League second qualifying round tie against Crusaders or B36 Torshavn.