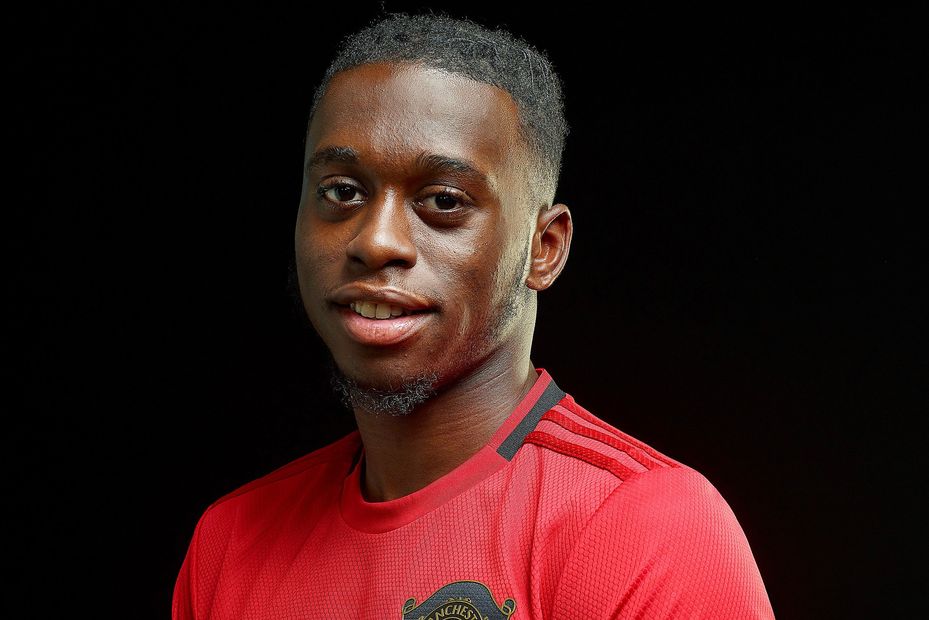 Manchester United have announced the signing of Aaron Wan-Bissaka.

The 21-year-old right-back joins Man Utd from Crystal Palace for an undisclosed fee, having agreed a five-year-deal, with an option to extend for a further season.

"It’s an unbelievable feeling and an honour to call myself a Manchester United player and something I know that only a small number of players have the privilege to say," Wan-Bissaka told Man Utd's official website.

He had been with Palace, his local club, since he was 11, making seven appearances in 2017/18, before making the full-back berth his own during an impressive campaign last season.

Wan-Bissaka appeared 35 times in the league in 2018/19 and claimed three assists to help Palace finish 12th.

His 129 tackles last season was the highest total for a defender in Europe's top five leagues.

"He has the right work ethic, talent and mentality to play for Manchester United and he fits exactly the type of player that we are looking to bring into the squad to help us improve and push on further," Solskjaer said.

United open their Premier League campaign at home to Chelsea.