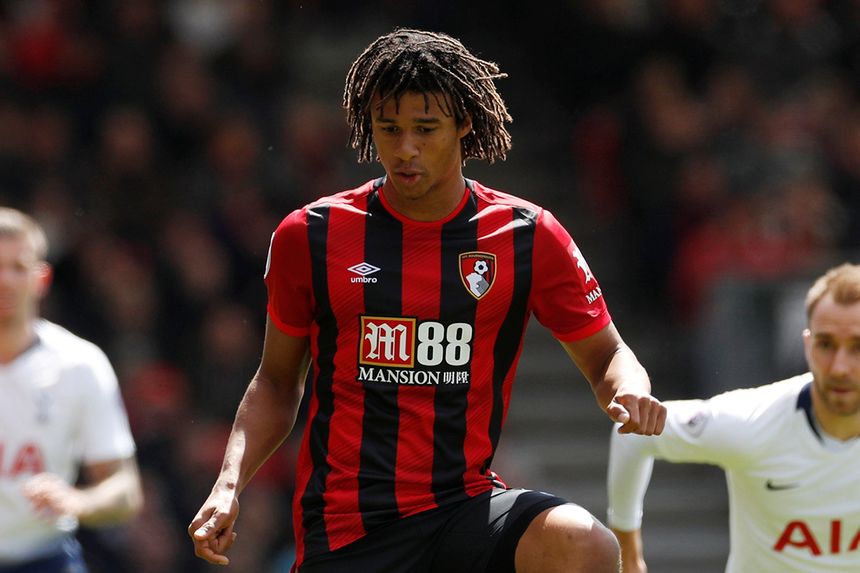 The Cherries conceded 70 goals in 2018/19, their worst-ever Premier League tally.

They were also undone by seven goals on the counter-attack, the joint-highest total alongside Crystal Palace.

Only relegated pair Fulham and Huddersfield Town shipped more goals, with 81 and 76 respectively.

Howe has taken the first step in bolstering his defence by signing Lloyd Kelly from Championship side Bristol City.

The 20-year-old is an athletic and technically astute left-back who can also play in central defence.

Howe will hope his summer acquisition can provide the solution to a problematic position, having used four different players in that role during 2018/19.

Although Howe may also seek to recruit a right-back, his priority is likely to be an experienced, reliable goalkeeper.

Asmir Begovic and Artur Boruc both struggled in 2018/19.

Indeed, Begovic's five errors leading to goals was the highest number in the Premier League.

Twenty-year-old Mark Travers started the final two matches of the season but it may be too early to install him as No 1.

The long-term injury to Lewis Cook did not help matters last season.

AFC Bournemouth's midfield did not function as well as expected, either as a defensive shield or creative hub.

Jefferson Lerma, Dan Gosling and Andrew Surman all showed great industry but only weighed in with a combined five goals and one assist all season.

Howe might be tempted to use new signing Kelly as a centre-back and push Nathan Ake forward into a holding midfield position.

Dutchman Ake has filled this role before and his presence could give the team more control in the middle third.

Although their defensive frailties undermined their efforts in 2018/19, Howe's side scored 56 goals, the seventh-highest total in the Premier League.

There is no doubting the attacking threat offered by the quartet.

Should Howe further strengthen his defence and midfield ahead of their season opener at home to Sheffield United on 10 August, 2019/20 could look nice and bright on the south coast.