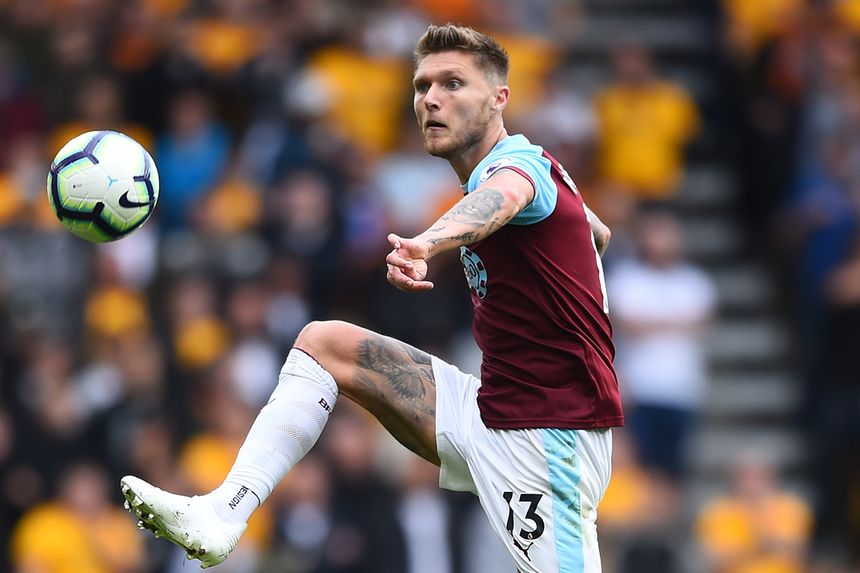 Adrian Clarke looks at key areas where Premier League clubs can improve ahead of the 2019/20 season.

Last season Burnley suffered a dip in form, finishing 15th, eight below their seventh place in 2017/18.

This was despite having the sixth-best goal-conversion ratio in the Premier League.

Their 16.6 per cent average was bettered only by Arsenal, Liverpool, Manchester City, Tottenham Hotspur and Watford.

So it seems that Sean Dyche's main issue is the lack of quality chances created by his team.

Burnley's 360 shots were the fewest fired in the 2018/19 Premier League and their 116 on target was the second-lowest return.

The Clarets also manufactured the fewest opportunities in the division.

Dwight McNeil was excellent on the left wing, but Dyche needs to add quality to his attacking midfield options for these figures to improve.

Burnley’s play is based upon the physical strikeforce of Chris Wood and Ashley Barnes.

The pair win a lot of aerial contests and knockdowns, but the absence of a regular midfield runner means that much of their good work goes unrewarded.

Dyche’s side would pose more of an attacking threat if someone was joining in from deep more regularly.

Put simply, the Burnley midfield does not score enough.

Their three midfielders claimed only six goals between them last season.

Dyche's teams are known for their strong work ethic and organisation, so the 68 goals conceded last term will have been a source of real disappointment for the manager.

Goalkeepers Joe Hart and Tom Heaton were among the busiest in the Premier League, making a combined 140 saves.

Only the goalkeepers at Cardiff City, with 141, Fulham, with 147, and West Ham United, with 148, had to make more stops from shots on target.

Dyche may look to add a layer of protection with a new, energetic ball winner to sit in front of his back four.

Strengthening the full-back department is a possibility, too.

Left-back Charlie Taylor will benefit from added competition, while both Matt Lowton and Phil Bardsley struggled to shine consistently on the opposite flank.

If Dyche can enhance Burnley's defensive quality and supplement the side with a goalscoring midfielder, they should have a better chance of repeating their heroics of 2017/18.