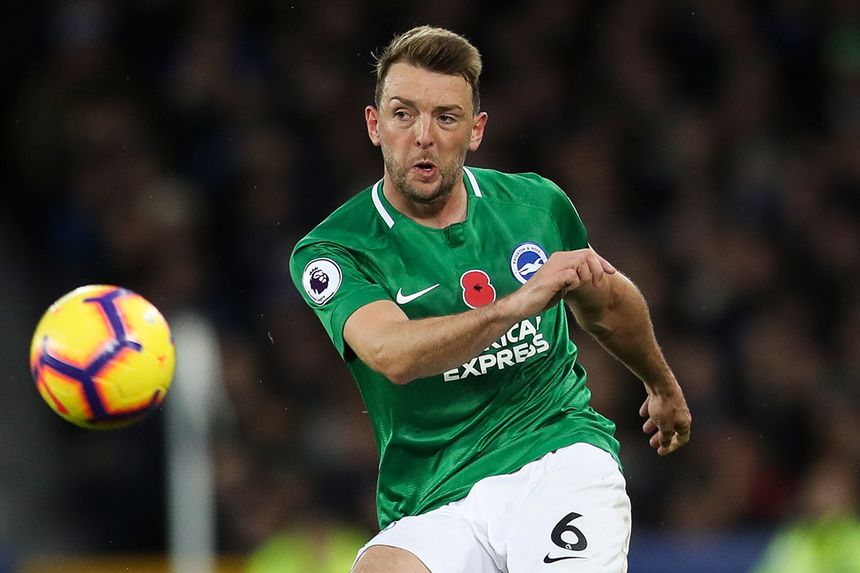 Adrian Clarke looks at key areas where Premier League clubs can improve for the 2019/20 season.

To do better than last season’s 17th-place finish, Brighton must be more enterprising in the final third.

Brighton created only 207 chances from open play last term, or 5.4 per match, the second-lowest tally in the Premier League.

They had the second-lowest number of expected goals, with 36.0, and returned the fourth-lowest goal return of 35, scoring once every 97.7 minutes on average.

The focus must be on creating more quality chances.

New head coach Graham Potter is known to be more attack-minded than his predecessor Chris Hughton, so I would expect a greater tactical emphasis to be placed on forward play.

The signing of left winger Leandro Trossard from Genk this week is designed to add potency.

The 24-year-old Belgian is an exciting wide forward who likes to run at defenders, and he boasts an end-product, too.

He seems just the type of player Brighton need.

Potter will insist his side show more confidence in possession.

His philosophy is based around positive, passing football, so it will be interesting to see how the players he has inherited will adapt.

The midfielders will need to be more progressive with the ball.

While Davy Propper and Dale Stephens (pictured top) are good passers, they will be given more responsibility under the new regime.

Potter likes intelligent movement in midfield, with players showing for the ball to feet when his defenders are looking to play out from the back.

The signing of centre-back Matt Clarke from Portsmouth is a nod towards this change in style.

While the 22-year-old is a big, strong defender, he is also composed in possession.

Clarke can pass precisely over short and long distances and will be well suited to Potter’s desire to move the ball through the lines.

"I love making tackles and blocks and winning headers, as any defender does," Clarke told Brighton's official website.

"Aside from that I’d like to think I have a little bit of quality on the ball as well."

However, Brighton need alternatives comprising pace, clever footwork and the ability to manufacture their own chances.

Florin Andone has shown flashes of potential, but I would sense Potter will invest in a sharp, new goal threat who would reap the benefits of his more attacking approach.

Brighton's fortunes will depend on how well they adapt to a fresh playing style and how many goals they can score.

If they can retain their organisation and defensive resolve while being more positive and adding attacking flair, they can make forward strides this season.