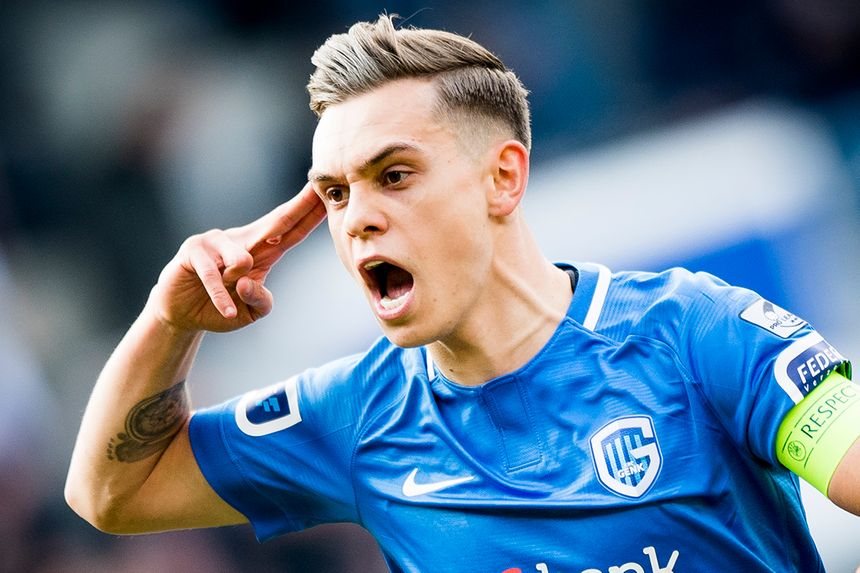 The Belgian winger arrives on the back of an outstanding season for Genk.

He scored 14 goals and supplied a further seven assists, helping them win the Jupiler League title.

And he also excelled in the UEFA Europa League, producing eight goals and three assists over 11 appearances.

Trossard is likely to play on the left behind a lone striker in new head coach Graham Potter's 4-2-3-1 formation.

His underlying statistics back up his all-round potential for FPL points.

He recorded 126 shots in the league last season, averaging a shot every 22.1 minutes.

His average of 38.7 minutes per key pass almost matched the 35 minutes of Pascal Gross (£6.5m), who was Brighton’s top creator.

As a new arrival to the Premier League, Trossard may need time to settle.

However, the opening schedule gives the 24-year-old an immediate chance to make an impression.

At £6.0m in FPL, if Trossard can find his feet quickly, he could offer goals and assists at a value price.