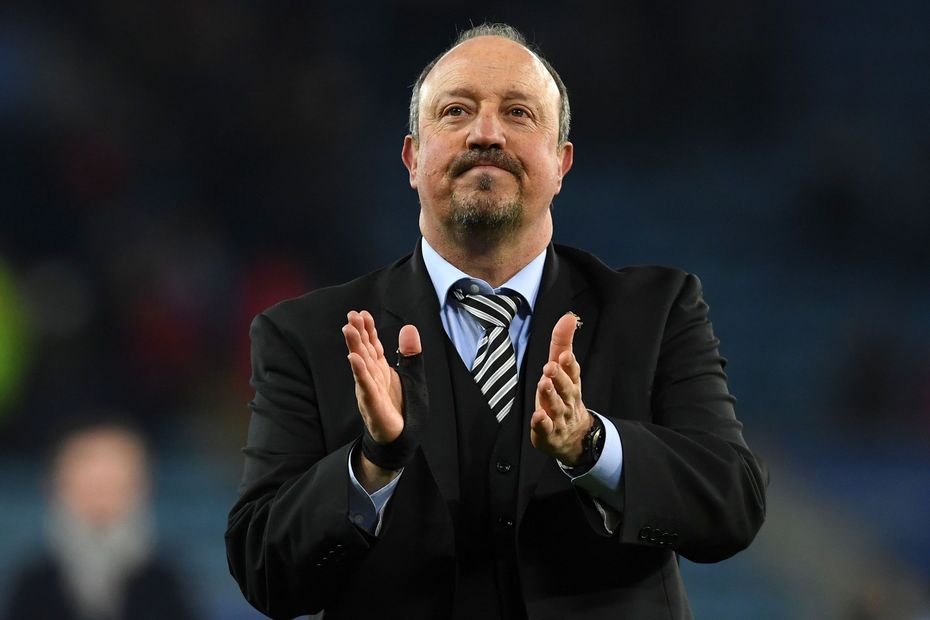 Newcastle United have announced that manager Rafael Benitez will depart the club when his contract expires at the end of June.

The 59-year-old, who also managed Liverpool and Chelsea in the PL, has been with Newcastle since March 2016 and although he was unable to prevent their relegation from the Premier League that season, he led them back to the top flight at the first time of asking by winning the Championship title.

In the last two campaigns, Benitez's side have finished 10th and 13th in the Premier League.

Last season he won the Barclays Manager of the Month award for November, his seventh such monthly managerial award.

"We have worked hard to extend Rafa's contract over a significant period of time, however it has not been - and will not be - possible to reach an agreement with Rafa and his representatives," read a statement on the club's official website.

"We would like to thank Rafa and his coaching team for their efforts over the last three years and their significant contribution to what has been collectively achieved."

Newcastle begin their 2019/20 league campaign at home to Arsenal on Sunday, 11 August.