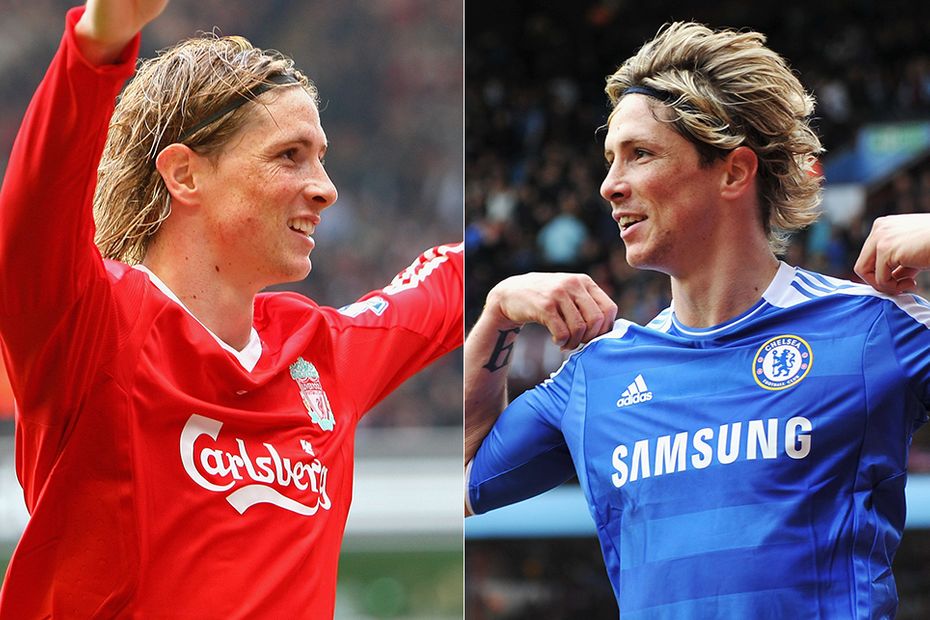 Fernando Torres has announced that he will retire from professional football.

The 35-year-old striker is the highest-scoring Spaniard in Premier League history after netting 85 goals in 212 appearances for Liverpool and Chelsea from 2007 to 2014.

Torres, who announced his decision to retire on Twitter, first moved to the Premier League when he signed for Liverpool in 2007 after a prolific spell with his first club, Atletico Madrid.

All the best in your retirement, @Torres! 👊 pic.twitter.com/N3szzXAwDD

He reached 50 Premier League goals for Liverpool in only 72 matches, the fourth-quickest half-century in the competition, and scored 65 times for the Reds in total.

A move to Chelsea followed in January 2011. Torres netted 20 league goals for the Londoners and played a starring role as they won the UEFA Champions League and FA Cup in 2012, as well as the UEFA Europa League in the following season.

He also enjoyed unprecedented success for Spain while playing in the Premier League.

Torres joined AC Milan in August 2014 before returning to Atletico. He is currently at J-League side Sagan Tosu.