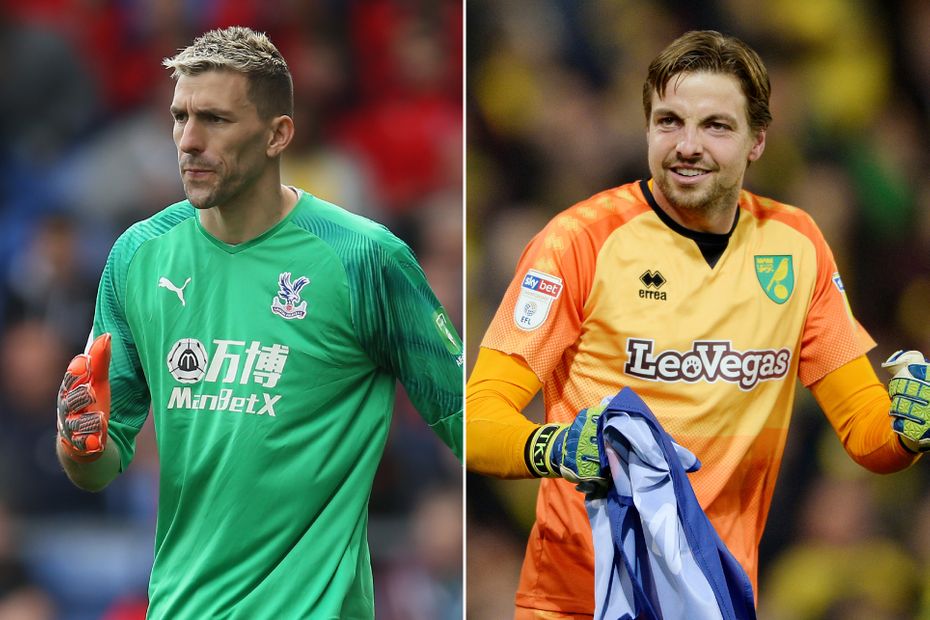 By selecting and rotating two Crystal Palace and Norwich City players, you can get off to a strong start that can be maintained for the entire season.

Not only would this tactic guarantee a home fixture for the whole season, but it also gives managers a kind opening run of opponents.

Rotating the two players you pick as in the table below ensures only two matches against last season's top six. That run up to Gameweek 8 includes three visits from promoted sides.

Palace had one of the most reliable defences for clean sheets at home in 2018/19.

Seven of their 12 shutouts were at Selhurst Park, a total bettered by only four other sides.

Of Norwich's 13 clean sheets from their 46 Championship matches, seven came at Carrow Road.

Doubling up on the goalkeepers of these two teams, Vicente Guaita (£5.0m) and Tim Krul (£4.5m), looks the most appealing option.

Krul is expected to be busy in the Norwich goal.

His 136 saves were fourth highest in the Championship, suggesting he can supply plenty of save points.

Palace boast one of the most attacking defenders in FPL in Patrick van Aanholt (£5.5m)

Mamadou Sakho (£5.0m) is cheaper than Van Aanholt and could be more suitable to rotate.

The Norwich pair of Max Aarons (£4.5m) and Ben Godfrey (£4.5m) are their standout attacking picks at the back.