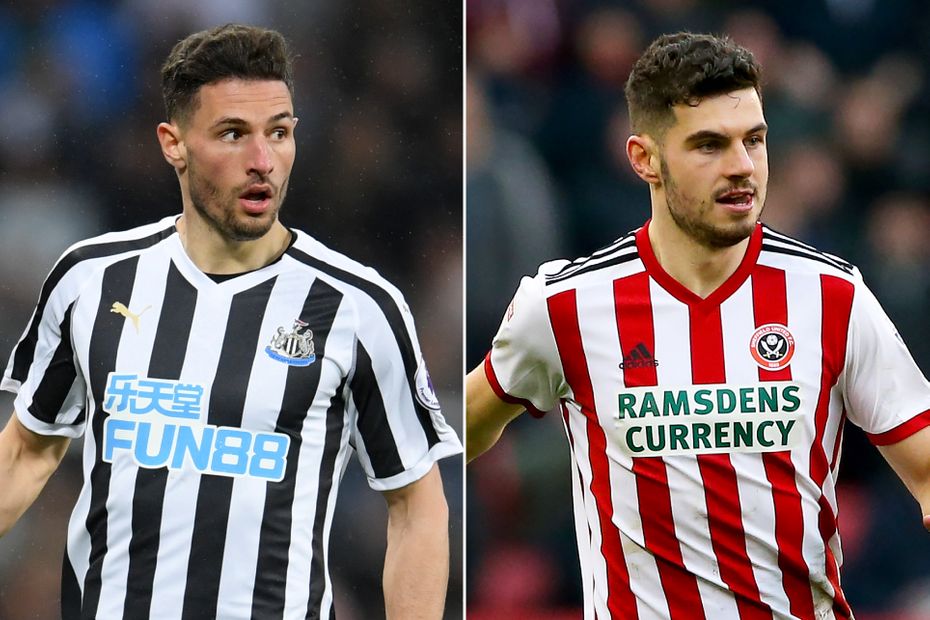 Sheffield United have a number of defenders who offer attacking returns and rotating one with a Newcastle United player can ensure an early run of attractive fixtures for FPL managers.

Both sides were a little more resilient at home in 2018/19. They combined for 17 clean sheets at home, compared with 15 on their travels.

By selecting a player from each club and swapping them in and out of your line-up throughout the season, an FPL manager is guaranteed a home fixture in each Gameweek.

The two sides also combine to offer a kind run of opponents in the early stages.

Rotating players from the two teams, as in the table above, means they will face only one of last season's top six sides in the first six Gameweeks.

This occurs in Gameweek 1, when Newcastle welcome Arsenal to St James' Park.

But managers could avoid that fixture by picking their Sheffield United player away to AFC Bournemouth instead.

Martin Dubravka (£5.0m) was Newcastle's top performer at the back in FPL last season, with 131 points.

However, the all-round potential of Fabian Schar (£5.0m, pictured above left) could be worth targeting instead.

The Newcastle centre-back scored four goals in his 24 appearances, firing 25 shots on goal.

Indeed, his average of 3.9 points per match (ppm) surpassed the 3.4 ppm of Dubravka.

At present, there is uncertainty over the goalkeeper position at Sheffield United.

The on-loan Dean Henderson was their first choice in the Championship last season but he has returned to his parent club, Manchester United.

Nonetheless, there are a number of attacking options in Chris Wilder's defence who are worth considering.

Their fellow centre-back, John Egan (£4.5m, pictured above right) produced 27 headed shots at set-pieces, a total bettered only by the 28 of Michael Keane (£5.5m) in FPL.

By combining one of them with Schar, FPL managers can find value from the outset.