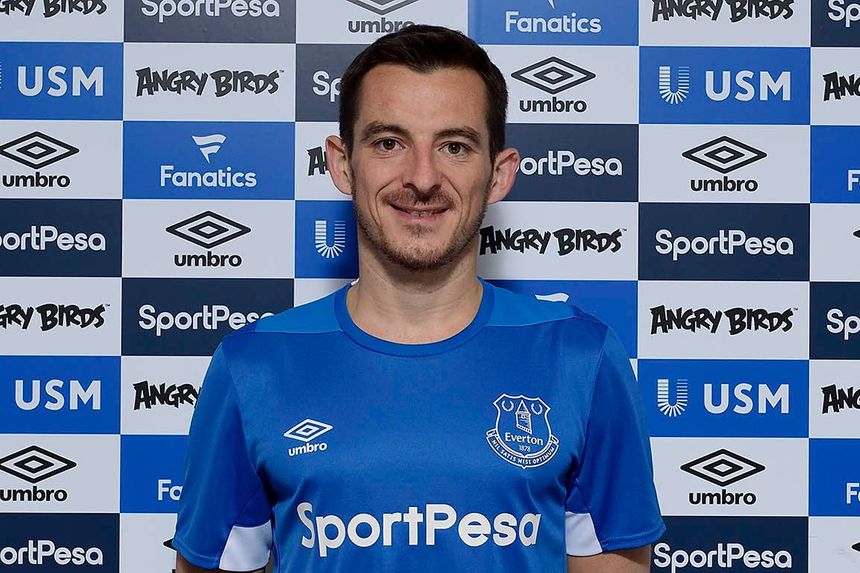 Left-back extends his contract at Goodison Park to the end of 2019/20, taking him into his 13th campaign with the club

Long-serving left-back Leighton Baines has spoken of his pride at signing a one-year deal at Everton, taking him into his 13th season with the club.

After moving to Goodison Park from Wigan Athletic in the summer of 2007, Baines has made 340 Premier League appearances for Everton, 12 short of Tim Howard's club record.

Only three other defenders have scored more than his 32 goals, while no other playing exclusively in defence has provided more assists than his 53.

"As you get older you realise the work you need to do to sustain the level required by the club," the 34-year-old told Everton's official website.

"And to be judged to be at that level in the later stages of your career is testament to the work you do. You take pride in it all."

While injuries and the form of Lucas Digne limited Baines to only six Premier League matches in 2018/19, he is ready to continue to push for a starting place under Marco Silva, who has spoken of his admiration for the veteran.

"It was nice to hear what the manager said about me, because he was someone new coming in and I am further on in my career," Baines said. "It is good to have those challenges and you are always pushed to prove yourself.

"I try to do that every day, I take my responsibilities seriously. And whether I am in the starting XI or not, I am going to do the same things day in, day out, in case I am called upon."

Leighton Baines on his hopes for the 2019/20 campaign and his appreciation for all-things #EFC. 💙

Everton start the 2019/20 Premier League season with a trip to Crystal Palace on Saturday, 10 August.