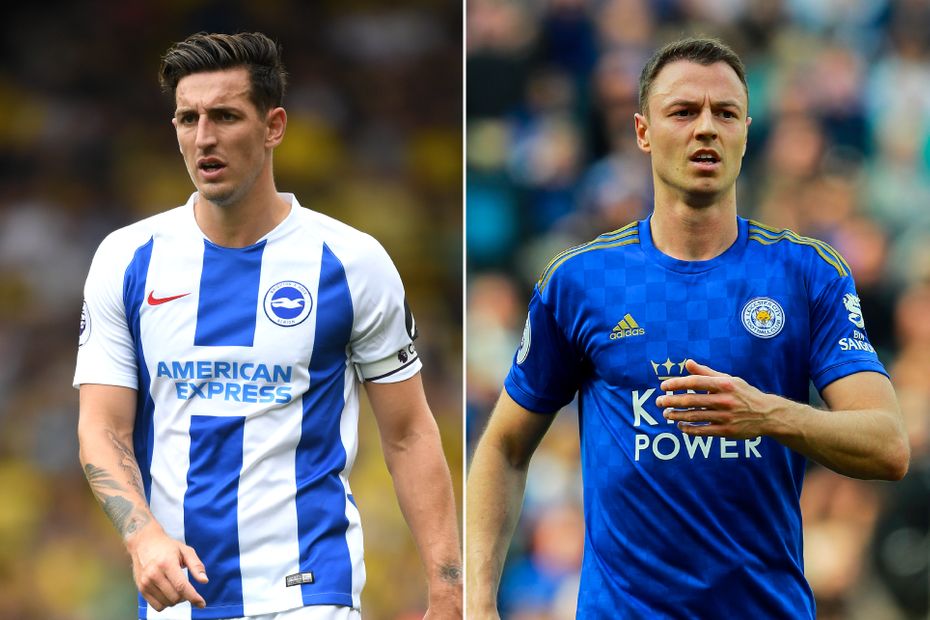 The Scout looks at clubs that can be paired together effectively to help Fantasy Premier League managers make a strong start in 2019/20.

Defensive players from Brighton & Hove Albion and Leicester City can be rotated productively this season, offering potential for points at both ends of the pitch.

The Seagulls and Foxes were far more resilient at home last term. They combined for 11 clean sheets at home, compared with only six away.

By selecting a player from each side in their initial squad, and benching the one with the away match throughout the campaign, a Fantasy manager is guaranteed a home fixture in every Gameweek.

Brighton and Leicester also combine to offer a kind run of opponents in the early stages.

Rotating the two players as in the table above means they would face one of last season's top-six sides on only two occasions in the first 11 Gameweeks.

Tottenham Hotspur are the visitors in both instances, travelling to Leicester and Brighton in Gameweeks 6 and 8 respectively.

The Gameweek 6 match-up could be avoided by picking the Seagulls player instead, away against Newcastle United.

The alternative for Gameweek 8 is choosing a Leicester option at Liverpool.

In addition to their clean-sheet potential, Brighton and Leicester have standout attacking options from the back.

They offer the added potential of save points to go along with clean sheets.