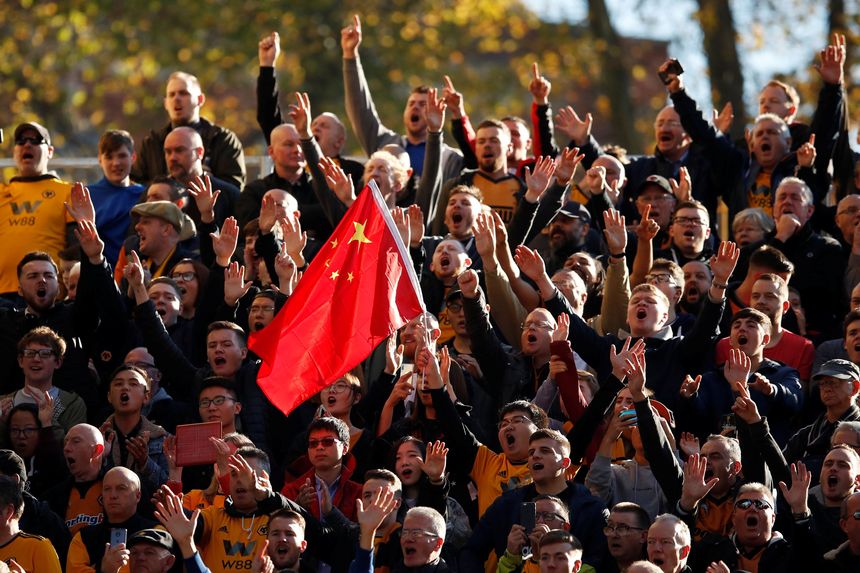 The Premier League's influence in attracting people to travel to the UK has been confirmed in a new football survey carried out by VisitBritain.

It found that 66 per cent of those surveyed who had travelled to watch a football match in the UK went to see a Premier League fixture.

This compared with just 39 per cent who had gone to watch a top league match when travelling to watch football outside the UK.

"This research cements the huge pull that Premier League football has in attracting international tourists to Britain with people keen to visit the clubs of their sporting heroes, not only experiencing the excitement and atmosphere of a match, but associated visitor attractions and destinations," said VisitBritain director Patricia Yates.

"It demonstrates the Premier League's potential in driving regional tourism by encouraging visitors to explore different parts of Britain, and football's effectiveness in driving growth across the low and shoulder seasons, supporting local economies."

Some of the travellers in the study were what VisitBritain terms "buzzseekers", those who like action and excitement on their holidays.

Of those surveyed, Chinese fans had the greatest intention of visiting the UK in the next two years.

Ninety-two per cent of the Chinese surveyed said they planned to visit the UK, with Indians next on 85 per cent.

"At the Premier League, our aim is to put on the best possible football competition and to engage fans and communities both locally and globally," said Premier League Interim Chief Executive Richard Masters.

"We put a lot of effort into connecting with our international fans, and that will again be highlighted this summer when four of our clubs visit Nanjing and Shanghai in China for the Asia Trophy.

"Nothing quite beats the excitement of a matchday, being inside a full Premier League ground and seeing a match in the flesh, so it's very encouraging to hear that so many international visitors want to experience football in this country."