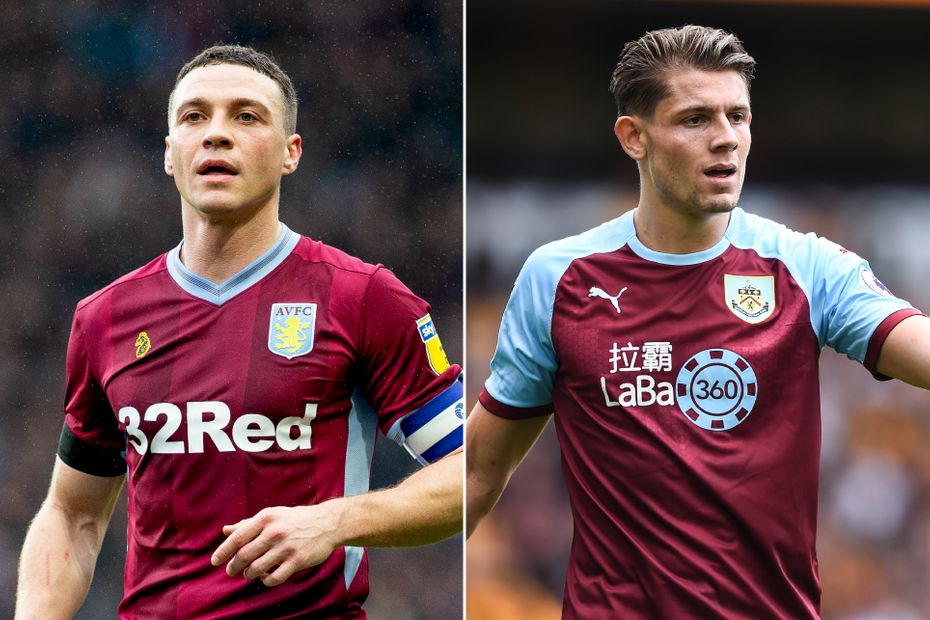 Selecting an aerially dominant defender from both Aston Villa and Burnley and rotating them throughout the season will guarantee a home fixture in each Gameweek and can provide attacking returns.

The two sides combine to offer a favourable early run of opponents.

Rotating the two players as in the table above means they will only face one of last season's top seven teams in the first nine Gameweeks.

This match would happen in Gameweek 4, when Burnley are at home against Liverpool.

But managers could avoid that fixture by picking their Villa player away against Crystal Palace instead.

Looking at the positives

Burnley only produced five clean sheets at home, while Villa managed six in their 23 matches in the Championship.

But this suggests their goalkeepers, Tom Heaton (£4.5m) and Jed Steer, will be kept busy and offer plenty of save points in FPL.

And, crucially, Burnley and Villa have defenders who are major attacking threats at dead-ball situations.

The Clarets were the only team to supply two of the top 10 defenders for headed shots from set-pieces last term.

And James Chester (£4.5m) was a big threat for Villa in the Championship.

He scored five goals from set-pieces in 2018/19, a total matched only by Brighton & Hove Albion's Shane Duffy (£5.0m) among defenders in FPL.

Tarkowski and Chester are likely to cost no more than a combined £9.5m this season.

They can help FPL managers find value in defence, and pair up in Fantasy squads to produce some big early scores.