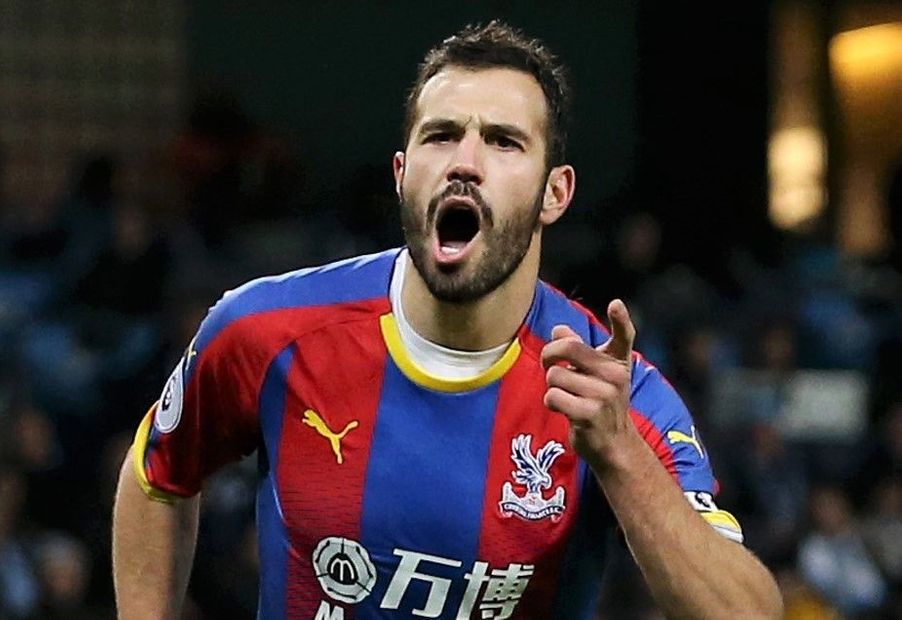 The Scout says picking stars from Aston Villa, Crystal Palace and Watford can boost the prospects of early attacking returns

Rotating between three players can be a shrewd tactic for managers in the opening Gameweeks of Fantasy Premier League.

Planning ahead in such a way when building an initial squad limits the need for early transfers and can help FPL teams to make a strong start.

The basic concept of rotation involves a pair of goalkeepers or defenders.

Picking two players from different clubs and swapping them in each Gameweek, putting one in the starting line-up while benching the other, allows managers to guarantee themselves a run of home fixtures in that position.

Managers could expand this approach to three clubs and include attacking players in their rotation plans.

Players from Aston Villa, Crystal Palace and Watford could be of particular interest in initial FPL squads.

By swapping players from these sides in and out of their line-ups, managers would guarantee a run of home fixtures while only facing one of last season’s top seven teams in the opening 11 Gameweeks.

All three clubs have strong options who were particularly impressive in their home matches in 2018/19.

Seven of those assists were recorded at home.

The contribution of Luka Milivojevic (£7.0m) was vital for Palace at Selhurst Park.

At home, the Serb scored seven of their 19 goals and, incredibly, was the only Palace player to score on more than two occasions.

The creativity of Jose Holebas (£5.0m) was a big factor for Watford at Vicarage Road.

At home, the left-back's totals of five assists and 23 chances created were both more than any team-mate.

By pinpointing such combinations and selecting the home player, FPL managers can take full advantage of the fixture list.